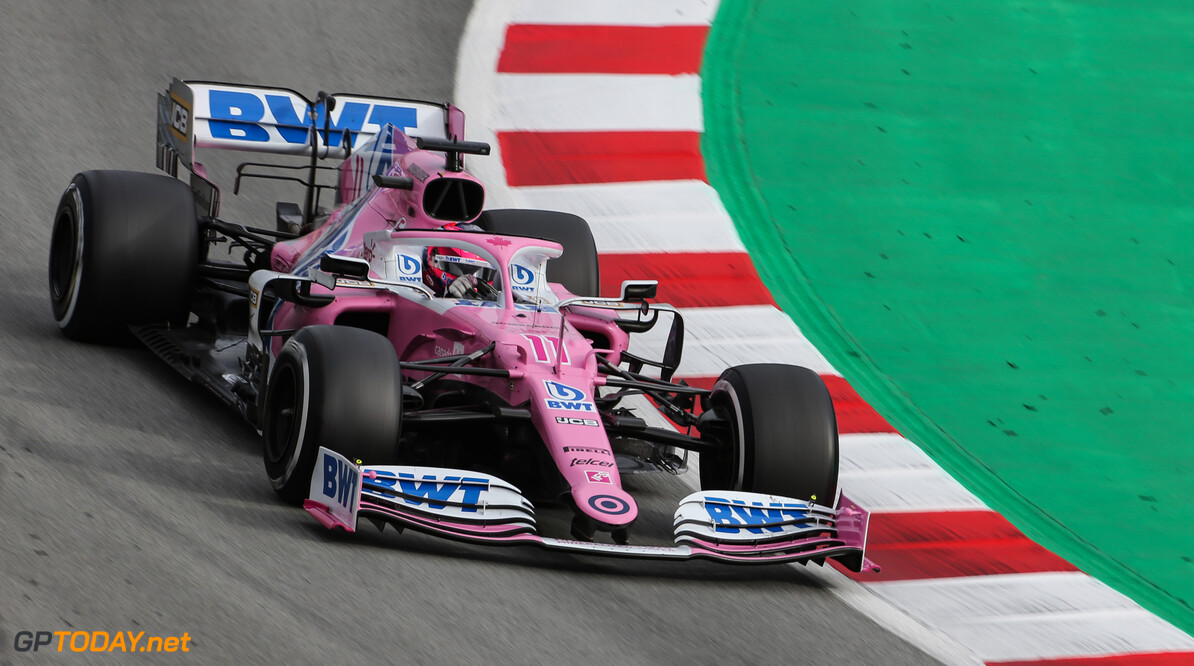 Racing Point to shake down RP20 at Silverstone

Racing Point will take to the Silverstone Circuit next week to run the RP20 during a filming day before the start of the 2020 season.

All teams are permitted to two filming days per year in their up-to-date cars, in which they are limited to 100km of running, allowing it to collect video and images for media use.

It is believed that Lance Stroll will be behind the wheel of the car on Wednesday, June 17 as the squad prepares to start the season in Austria next month.

Racing Point raised eyebrows at pre-season testing earlier this year when it unveiled its car to the public, which contains striking similarities to Mercedes' 2019 championship-winning W10 car.

With the start of the season now three weeks away, teams are beginning to ramp up preparations for the year ahead.

Racing Point is the first team to run its 2020 F1 car since pre-season testing. Earlier this week, Mercedes conducted a two-day test in which it used its 2018 car.

Ferrari is also set to take to the track in an older car, as it practices protocols ahead of the 2020 campaign.

Lando Norris has been testing a Formula 3 car, while Charles Leclerc has been himself on his Twitch channel karting in Italy.