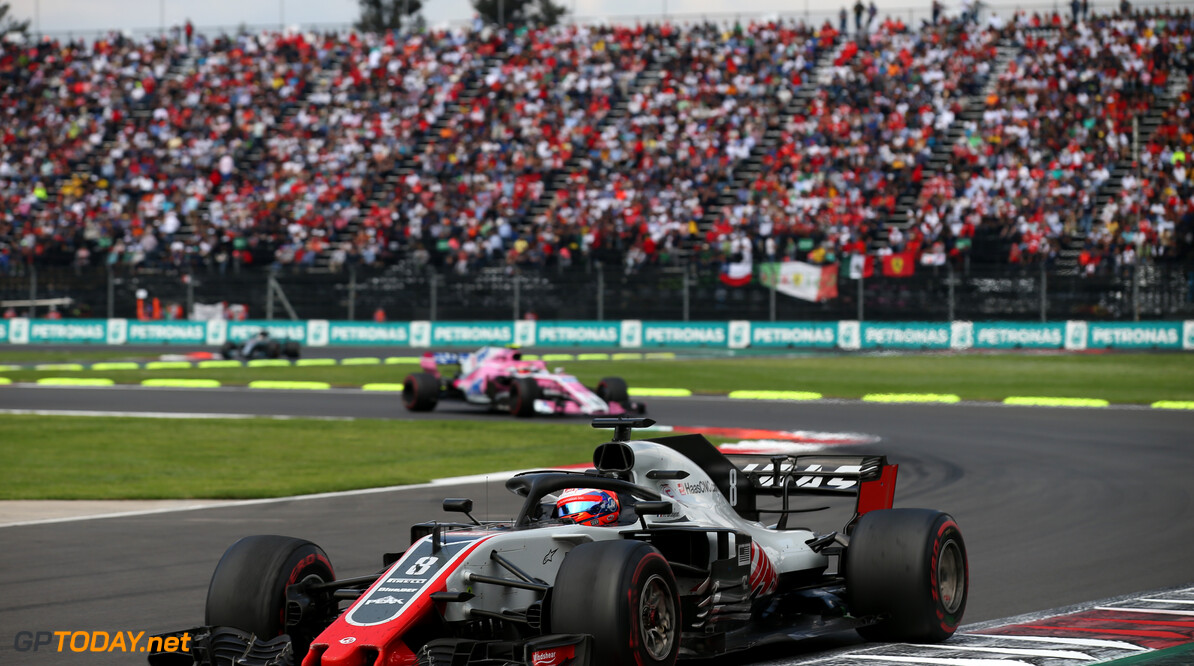 The Haas F1 Team has opted not to appeal the Stewards' decision to dismiss its protest against Force India. Haas lodged its protest on the build-up to the Abu Dhabi Grand Prix weekend, unhappy with the legality of the cars.

Force India was taken over by new owners during the summer break, with Canadian business Lawrence Stroll leading a consortium of investors. After rebranding to Racing Point Force India Haas led an argument regarding the intellectual property of the new team.

The Stewards agreed that Racing Point Force India was a new constructor, but dismissed the argument that the team was outsourcing to a competitor. After the ruling, Haas filed its notice of intent to appeal, however it has now confirmed that it will drop the case.

"Haas has elected not to appeal the decision of the FIA Stewards (UAE Document 20 - Haas Protest Decision) following the Abu Dhabi Grand Prix, Nov. 22-25 2018," the team stated on Twitter.

Haas is still pursuing Force India's eligibility for 'column one' prize. Teams receive the money if it finishes inside the top ten for two out of the previous three seasons. Haas did not receive the money in 2016 and 2017 as it was its opening two years in the series.