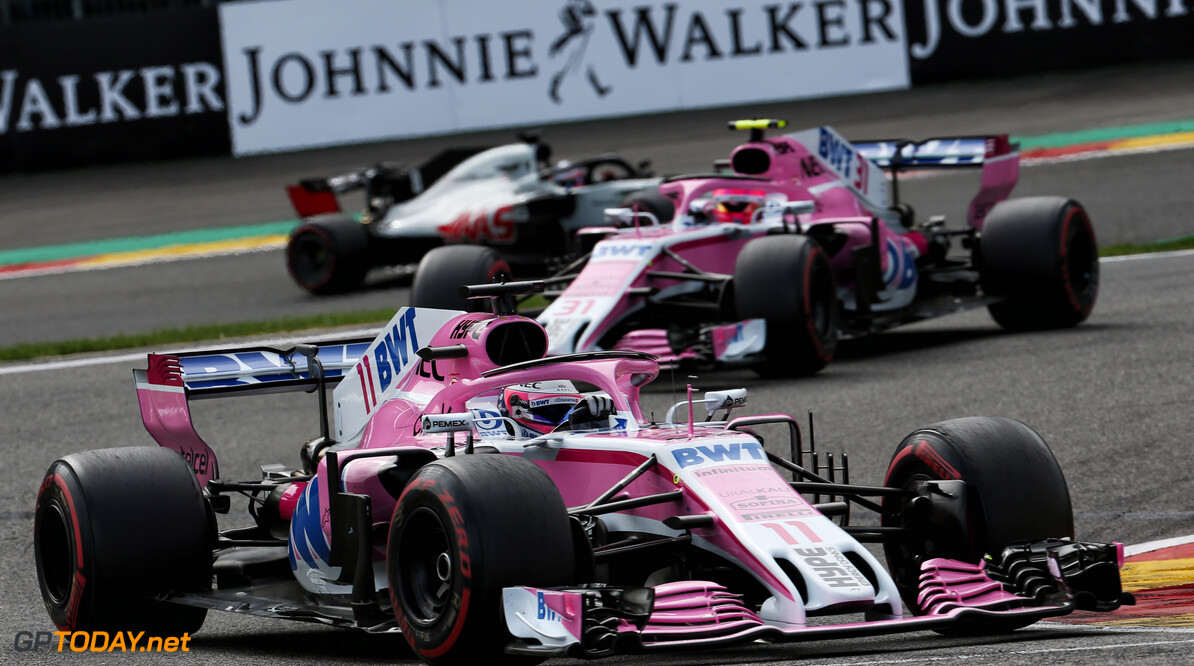 The Haas F1 team has officially lodged a protest against its rivals Force India, the FIA has confirmed. Both teams have been summed to the stewards at 11:00 AM local time at the Yas Marina Circuit on Friday morning.

The reason for the protest is not yet official, however it is believed that Haas is questioning whether the team falls under the proper constructor's rules following its takeover by a consortium of investors in August, led by Canadian businessman Lawrence Stroll.

After 'Sahara Force India' fell into administration during the Hungarian Grand Prix weekend, Stroll rescued it during the summer break and rebranded it to 'Racing Point Force India'. However, the constructor entry was not a part of the deal, meaning all of the points that it had collected from the opening 11 races had to be scrapped.

As stated by the regulations, teams must hold the intellectual property to their designs to be recognised as constructors, which in turn allows them to compete in the constructor's championship and earn prize money.

Haas is believed to be targeting the prize money, and it may be looking to see that Force India does not claim the prize money it has earned since August, as it has since risen to seventh place in the championship standings.

It also could be hoping for the outcome which would see it receive the prize money it didn't qualify for in 2016 and 2017, its first two years in Formula 1. New constructor's don't earn 'column one' prize money, but Racing Point Force India has, despite officially being a new constructor.

But Force India team boss Otmar Szafnauer says that he believes the prize money issue is resolved: “I think there is a resolution already and hopefully by the end of the season it’ll just be even more solidified if that’s possible. But as far as I can see it’s resolved,” he said last time out in Brazil.