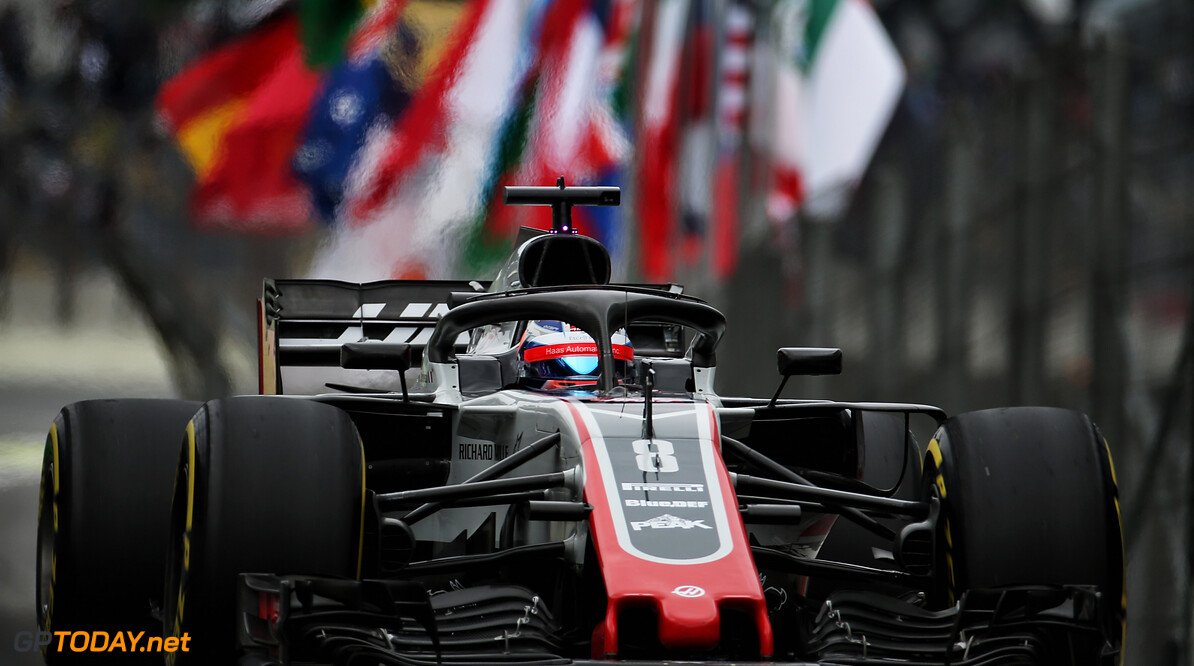 Haas team principal Gunther Steiner has said that the American outfit is still in "learning mode". Haas is in its third year of competing in the sport, and the team have impressed since their debut, where it managed to score a sixth-place finish in its first race.

It has improved this season in what has been its best year to date, where it has been fighting Renault for fourth place in the constructor's championship, also known as 'best of the rest' after the team had set this as its goal for the season.

However, Steiner did admit that although 2018 has been good, the team hasn't fully got on top of the Pirelli tyres, which is something that they need to fix for next year.

He said: "There is never one key thing that you learn. You just grow as a team and get better by doing it. The only thing which helps is time. For sure, you should be better in year three than in year two, and we were.

"You learn, but by no means have we finished learning about the tyres. What works at one track may not work at another – not only because the compounds and tyres change, but also because the track surface changes."

"Even if we have the same tyres from one race to another, it doesn’t mean they perform the same because the track surface and temperatures are different. There are so many things that go along with this, so you will never have a perfect understanding, but you get better with every race."