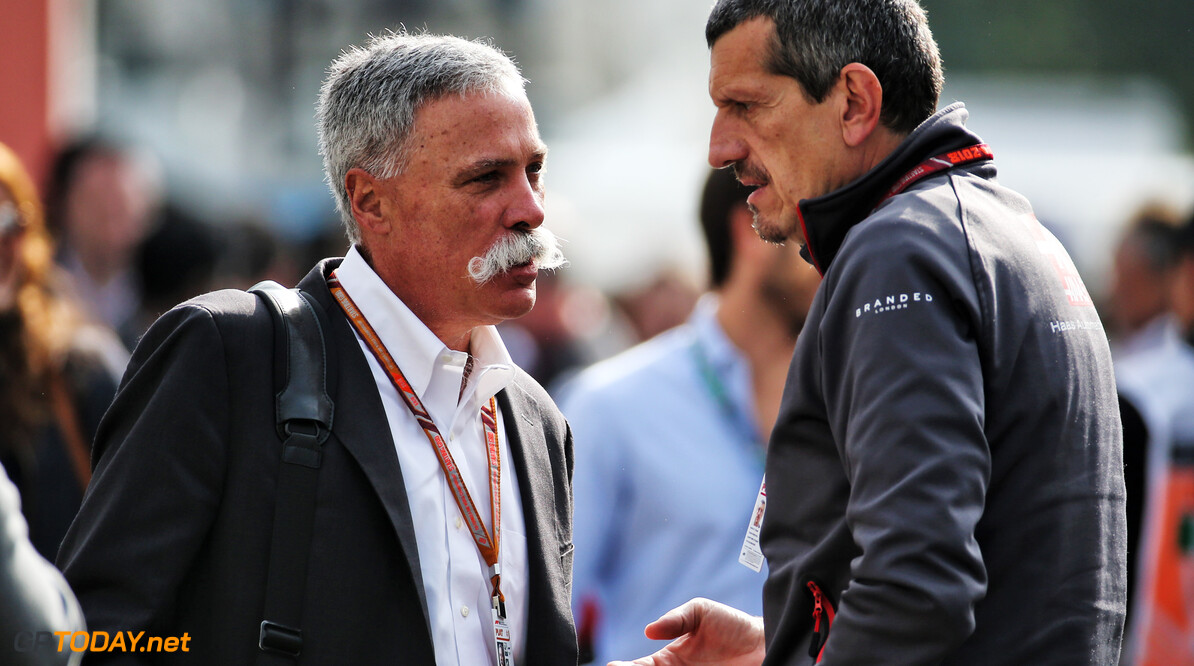 Formula 1 is still hopeful that it will attract a new manufacturer into the sport for the 2021 season. F1 is set for a major regulation overall in two years, with both engine and aerodynamic rules being switched up from their current specifications.

Over the past year, a number of brands including Porsche and Aston Martin have attended F1 meetings regarding the future of the sport. Currently, there are just four engine manufacturers, Mercedes, Ferrari, Renault and Honda.

And despite worries over the costs of entering, which Liberty Media is aiming to reduce, F1 CEO Chae Carey is confident that there will be another established racing brand on the grid in some shape or form in 2021.

"What we really came to an agreement with [was that] everyone got persuaded by the stabilising [of the regulations],” he said. “When you have a new engine it’s [a case of] everybody starts over and there’s always unintended consequences out of a new engine.

“The intent of this [the 2021 rules] was not just to develop a path for existing entrants but develop a path we think is enticing and interesting for new entrants. We clearly have technology that is miles beyond anything else out there at any level.

"The efficiency of these engines, you know one of the things that hasn’t been told well enough is the hybrid engine that came out a few years ago… the incredible performance it gets today with a much more fuel efficient basis than prior engines.

“We wanted to continue to make sure we had a hybrid engine that was road relevant today, but at the top of the pyramid in terms of technology that in many ways is at the forefront of what’s going on in the world. Part of that is what attracts the right new engine manufacturers into it as well.

“I do think the path we’re on, we have had some discussions with potential new entrants, we're encouraged. I think there’s broad agreement the path we’ve landed on for going forward is the right path for everybody, again existing and new."