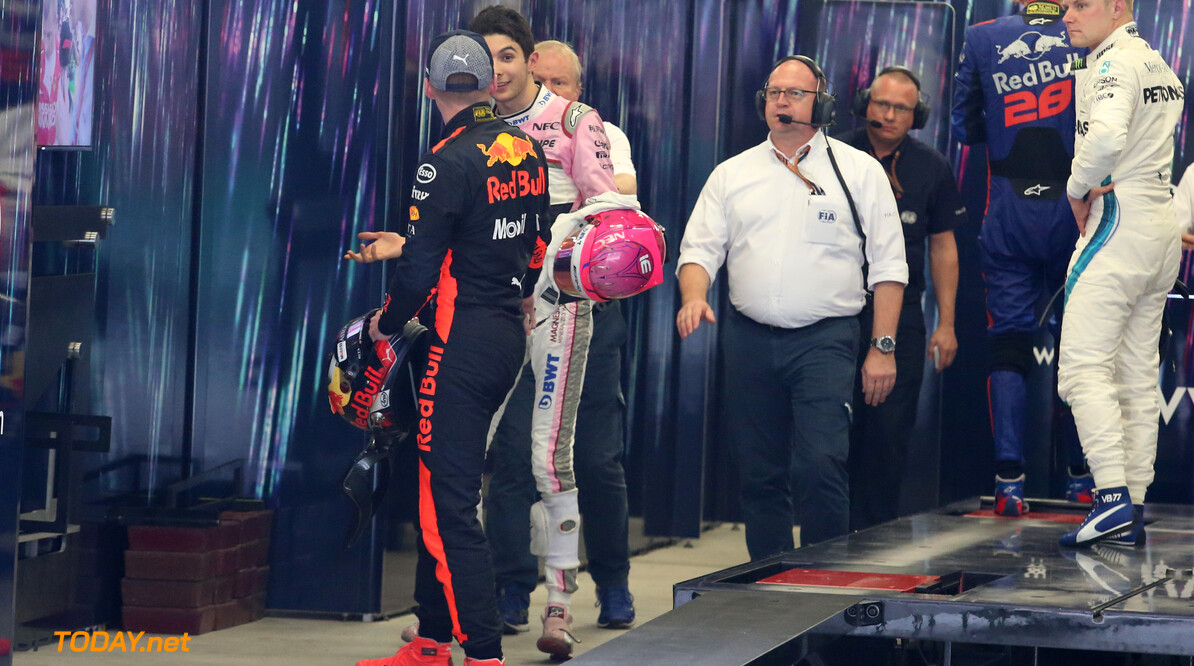 Max Verstappen will undertake two days of community service after pushing Esteban Ocon several times at the Brazilian Grand Prix. Verstappen was venting his frustration at the French following their on-track clash during the race.

Verstappen was upset with Ocon as the collision occurred when Verstappen was leading the race and the Frenchman was attempting to un-lap himself. Ocon received a ten-second stop-go penalty during the race, and was handed three penalty points after the chequered flag.

After the incident, Verstappen told reporters: “I don’t really have a lot to comment on that, except that he was being a pussy.” However, the two were seen shaking hands as they left the investigation by the stewards.

Full statement from the stewards

"The stewards held a hearing, in which both drivers acted appropriately and cooperated with the Stewards. The Stewards understood from Max Verstappen that he was extremely upset by the incident on track during the race and accepted his explanation that it was not his original intent to strike Ocon, but that he was “triggered” and caused him to loose his temper.

"While sympathetic to Verstappen’s passion, the Stewards determined that it is the obligation of sportsmen at this level to act appropriately and as role models to other drivers at all levels and found that Verstappen failed in this respect. The Stewards therefore ordered that Max Verstappen is required to perform two (2) days of public service at the direction of the FIA within six months of the incident. (Penalty under Art. 12.3.1.c of the FIA International Sporting Code.)