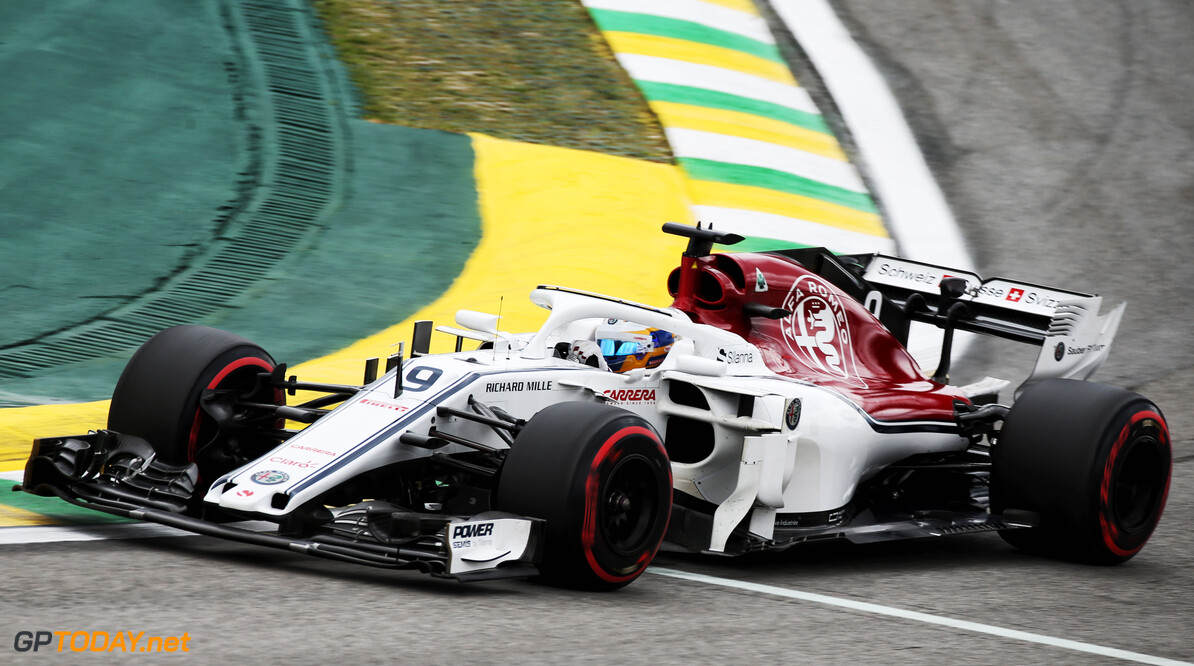 Ericsson aims to show Sauber what it will miss in 2019

Marcus Ericsson will try and show Sauber what it will be missing next season at tomorrow's Brazilian Grand Prix, following his dazzling qualifying performance. The Swede recorded his best ever qualifying finish, ending up ahead of his teammate in seventh place.

Ericsson will be replaced at the end of the year by Antonio Giovainzzi, but will be staying around as the team's reserve driver while also handling IndyCar commitments with Schmidt Peterson Motorsport.

Ericsson is enjoying a strong end to his time as a race driver with Sauber in F1, having scored points at the previous two races - the first time he has scored consecutively since Belgium/Italy in 2015. Starting in seventh, the 29-year-old is eyeing his best finish in a Grand Prix to demonstrate his talent to Sauber.

"I’m leaving after Abu Dhabi, but I want to leave on a high and I want to show what the team is missing,” he said. “I scored points the last two weekends, now P7 today. I need to keep doing that to really go out on a high, and then I have an exciting thing going for next year as well.

“It was great to do that but I think the main thing is that both me and Charles are ahead of the midfield and the best of the rest. I think that’s a great performance from us drivers, but also the team has done a great job. We know on this track as well, it’s so tight between all of the teams. It was a great performance and I’m really, really happy.”