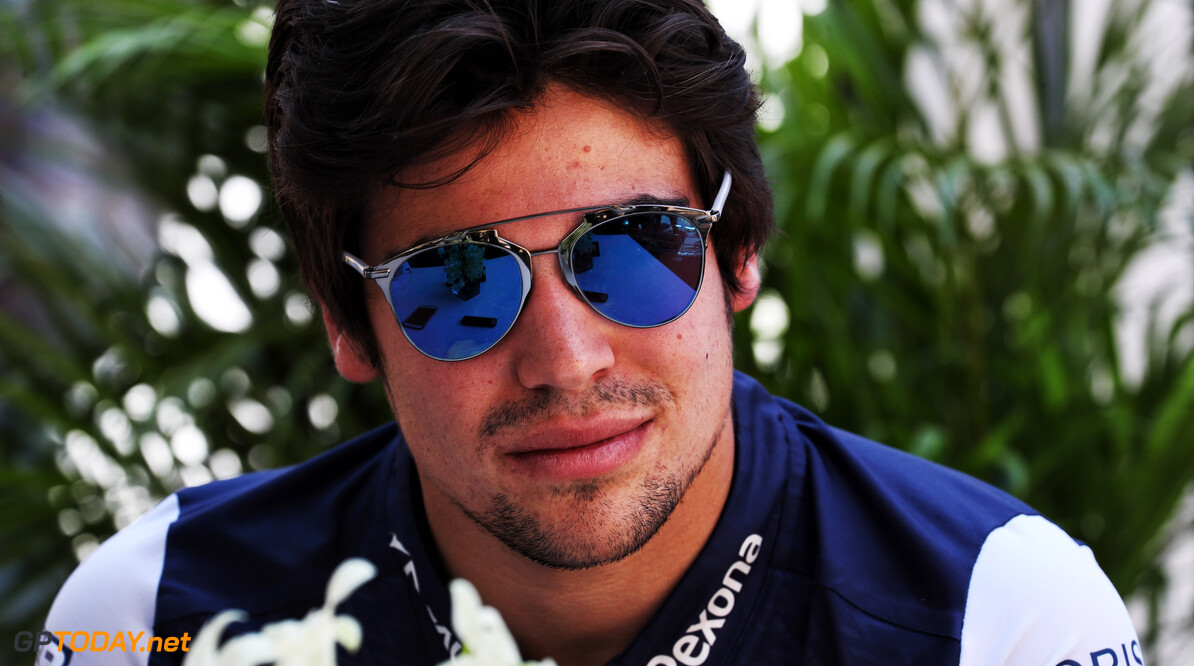 Stroll: No developments at Williams since Australia

Lance Stroll claims Williams "haven't really developed" the FW41 throughout the 2018 season. The Grove squad has had a tough year, scoring points on very rare occasions. Stroll bagged the team's best finish this year, which came at Azerbaijan when he crossed the line in eighth place.

The car has proven to be very difficult to handle in 2018, as the car has had fundamental aerodynamic issues. The once championship competing outfit has slipped to be the grid's backmarkers this year, running around at the rear of the field.

And Stroll claims that there have been no improvements made to the car since the season-opening Australian Grand Prix in March: “It has been very challenging, the car just hasn’t been there. We’ve just been surviving every weekend rather than competing,” the Canadian said.

“[We’ve] been getting knocked out in Q1 a lot, we also had races where I’ve made a good start and been in a points-scoring position, and we’ve just fell back down the order. It’s kind of always been the case, we’ve always been on the back foot throughout the whole year.

“We haven’t really developed the car since Australia. I don’t think we’ve really improved the car at all. It’s been tough to see some of our competitors like Sauber for example who were neck and neck with us in the beginning make big steps in the right direction compared to us. It’s been a survival year, that’s all I can say.”

Stroll is set to leave Williams at the end of the year to join Force India, as his father now controls the team. Despite not being able to compete at a high level, Stroll claims that he has made improvements as a driver throughout his second year in Formula 1.

“I’ve still developed as a driver, matured as a driver. [My] second year in Formula 1, more seat time, more experience, I’ve absorbed lots of information, even though it has been a very challenging year compared to last year,” the 20-year-old said. "That’s the nature of the sport. As a driver, you have to accept that some years are more challenging than others, that’s part of the game."