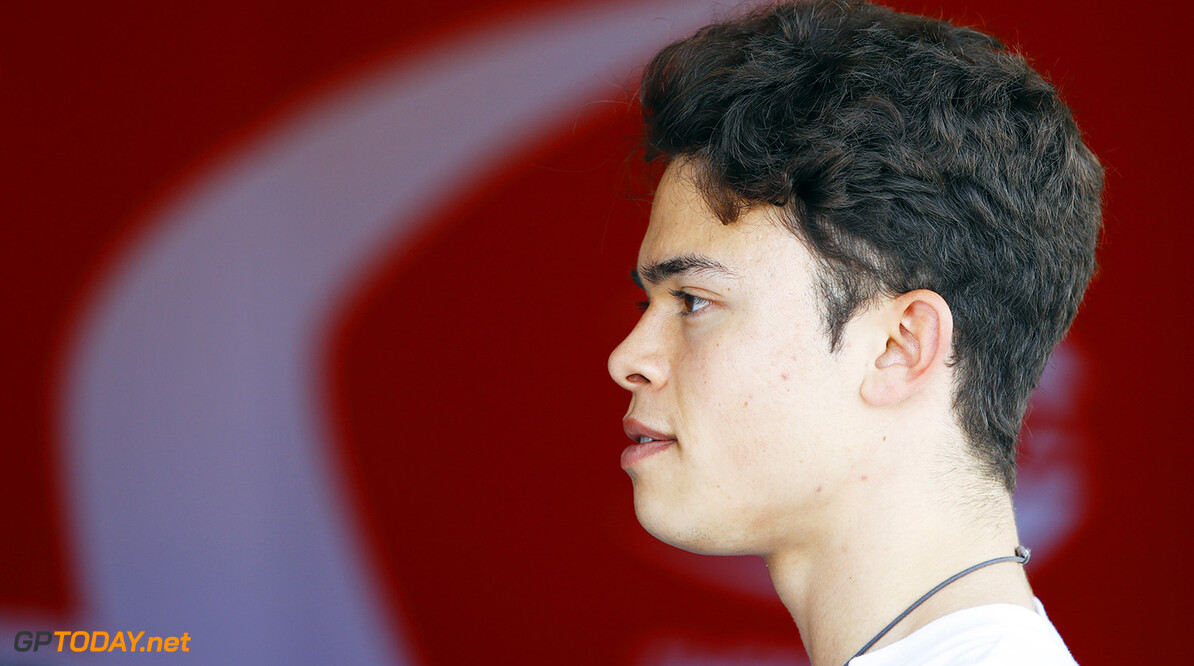 Nyck de Vries has calmed rumours that Dutch supermarket chain Jumbo was set to invest in his career in order to increase his chances of a seat in Formula 1. The Formula 2 racer took to social media to clarify the situation in which he confirmed the company would not be investing in his career.

"There have been rumours in the media about myself and Jumbo in relation to Williams,” De Vries said. “To clarify things, Jumbo is not and will not invest any money in my career. Of course we are collectively looking at career opportunities, however this is certainly not our philosophy and strategy. I hope to announce my future plans soon.”

De Vries has been linked to the second Williams seat which is still up for grabs. Last month, the Grove squad confirmed that Mercedes junior George Russell would join for the 2019 after he signed a multi-year deal.

Williams has stated that whoever partners the F2 championship leader next year must bring financial backing to the team, with drivers such as Sergey Sirotkin, Robert Kubica and Esteban Gutierrez linked with the second seat.

It is believed that Williams is looking at around the £15m to £20m mark as title sponsor Martini will depart at the end of the season. De Vries has competed in Formula 2 for the past two years, picking up four wins and a further seven podiums in his time with Rapax, Racing Engineering and Prema.