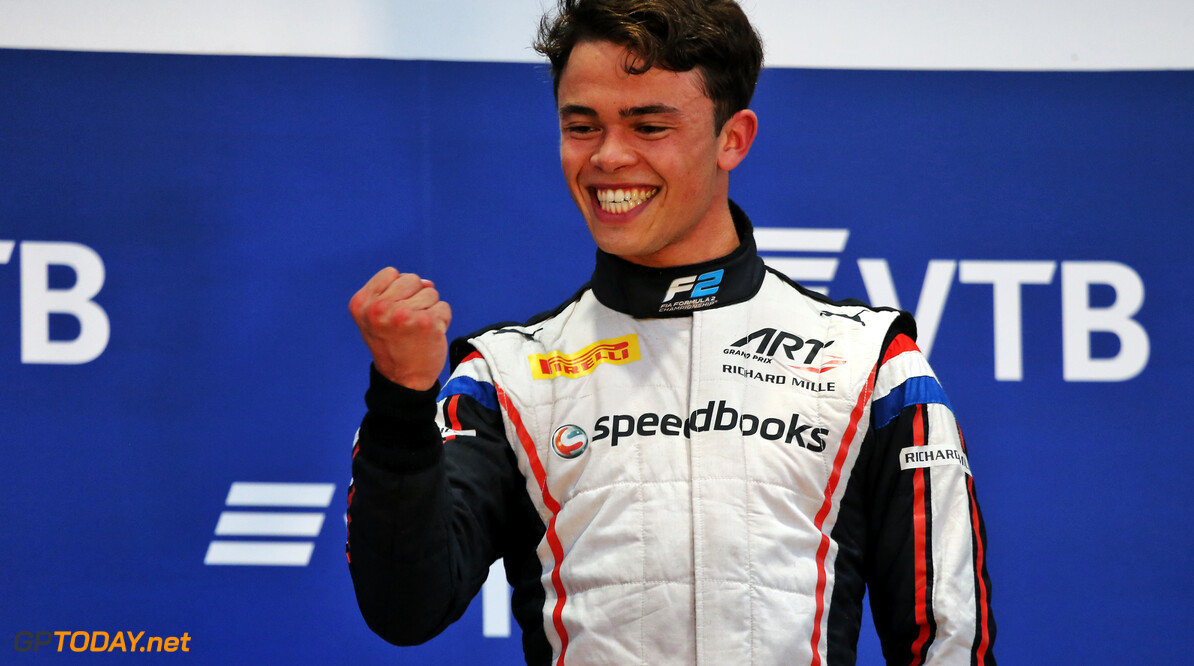 Nyck de Vries says he held conversations with a number of Formula 1 teams throughout the 2019 season but had to concede that there were no opportunities.

The Dutchman will race in the 2019/20 Formula E championship with Mercedes alongside Stoffel Vandoorne, who returns for his second season in the all-electric series.

De Vries, who wrapped up the Formula 2 title last weekend in Sochi, revealed that he had talks with a number of teams - but knows that a move to F1 was not realistic.

"I've had several conversations, but there just wasn't enough movement," he told Ziggo Sport. "Everyone more or less stayed where they are. Of course, Formula 1 is the dream, but in the current situation that was not realistic.

De Vries added that Formula E is the best option for him to continue his racing career, taking encouragement from the number of leading manufacturers that are part of the series.

"Then I think this is by far the best step for my career. I am very grateful for this opportunity at Mercedes. In recent years Formula E has become one of the biggest classes apart from Formula 1, with seven or eight car manufacturers involved.

"Mercedes has four cars with which they race all over the world: two in Formula 1 and two in Formula E. One of them I occupy. In addition, last year I was already employed by Mercedes as a simulator driver and I will continue to play that role next year."

The 24-year-old stated that he has no frustrations over not receiving a promotion to F1 despite winning the main feeder championship.

"Over the past five years the champion has been promoted to Formula 1 and last year even to the top 3. However, there is no guarantee and I was aware of that. I have no control over that, so I can't worry about that."