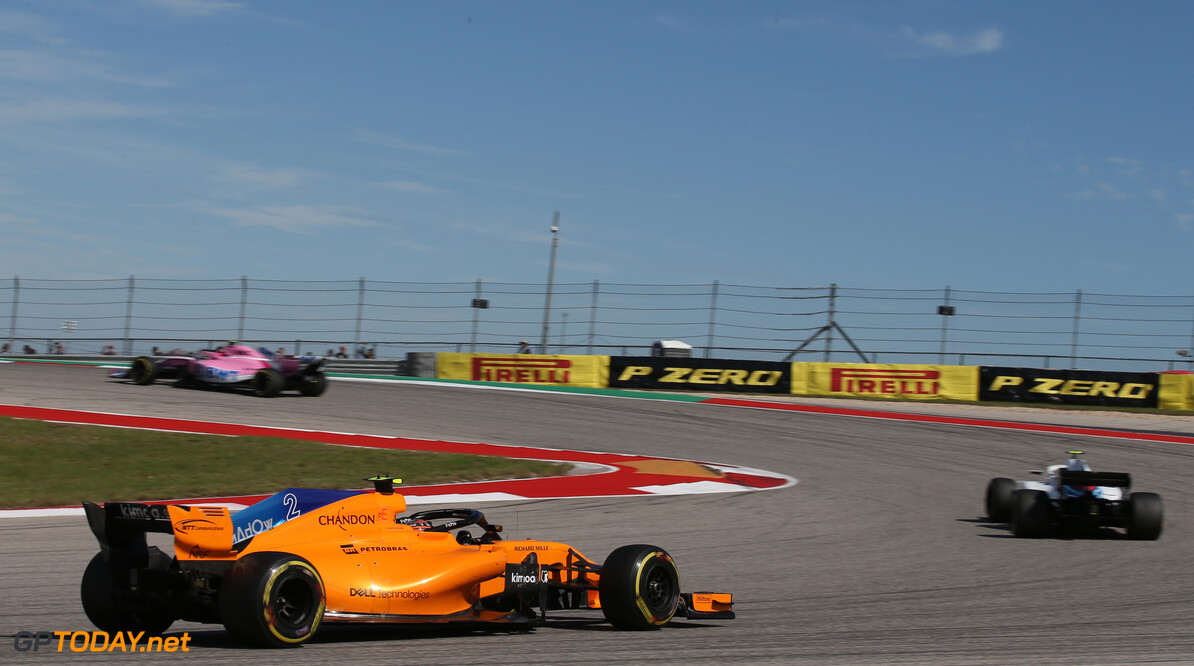 Vandoorne: My stint came at 'worst' time for McLaren

Stoffel Vandoorne says that his run with McLaren came at the worst time in the team's history. Vandoorne will leave the Woking outfit at the end of the year after a season of disappointing results, but has found refuge in Formula E after signing a deal with HWA.

McLaren has struggled over the last number of years and has failed to score a podium since the 2014 Australian Grand Prix. After spending three years with Honda as its engine supplier, it took on Renault in 2018 in the hope of improved results.

However, the car is aerodynamically flawed and the team is struggling massively to finish inside the points. Next year, it will have an all-new line-up of Carlos Sainz and Lando Norris, who replace Fernando Alonso and Vandoorne respectively.

Vandoorne has failed to match Alonso and is still yet to out-qualify him this year with just three races remaining. The Belgian, who has received support from around the paddock, says that the time of his arrival was unfortunate as he could only work with what he had.

"It has been a shame not to have better results in F1, but sometimes that is the way it goes,” he said. “I’ve probably been at the worst time at McLaren in terms of the car performance. That is something I couldn’t really control.

“McLaren has given me great opportunities in GP2 and Super Formulas, and also gave me my F1 debut. The only thing that was wrong was the timing with the car. It is a shame but we have to move on,” the 2015 GP2 champion added.

Speaking about his Formula E entry, he stated: "I am entering a completely new challenge. I had the chance to test in Valencia and it was good to get that first feeling of the car. It is not a [lot of] practice before I go racing, so I expect a steep learning curve, especially in the start of the season.

“The whole series and way you have to handle the car is going to be a new challenge for me and the team because there are a lot of things you can change software wise. The way the car handles is very different to F1 or all the other cars I’ve driven in the past.

“There is a lot less grip. Everything is a bit more on the edge. Qualifying is very similar but once you get to the race and you have to be efficiently in the way you are driving, then you can make a lot of difference.”