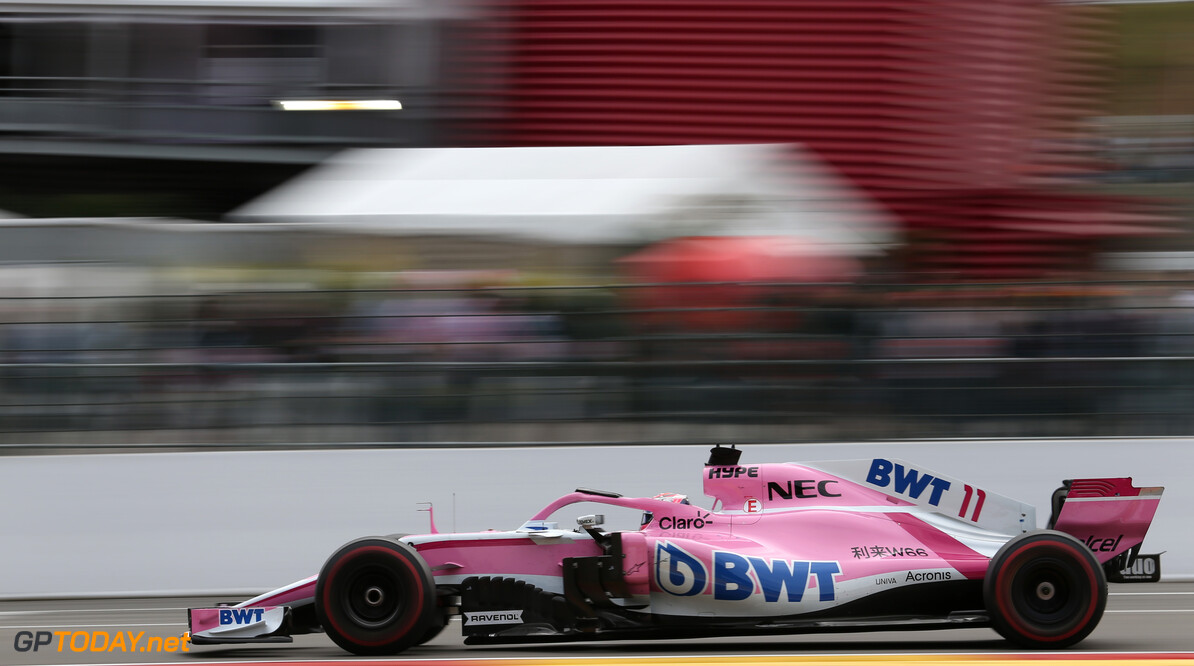 Force India team principal Otmar Szafnauer has confirmed that Force India is looking to run under a different name for the 2019 season. The team has long been looking for a fresh identity, however it is now more likely following the introduction of new management.

A consortium of investors led by Canadian businessman Lawrence Stroll took control of the team over the summer break after it fell into administration. The team re-entered as 'Racing Point Force India' as the team name had to contain the name of the chassis, which is 'Force India'.

The Silverstone squad was looking at changing its name before the 2018 season, with former team owner Vijay Mallya keen on dropping 'India' from its title. This was in order to dissociate the squad from one country and become more commercially appealing.

However, now that it is under new owners, the team is likely to completely re-brand itself for the 2019 season. Szafnauer stated that "multiple possibilities" are being considered, but the aim is to find a name that will age well with the current mid-field team.

"I think in the last couple of years some of the considerations [of changing the name] were around selling the team and I think that bit of it is taken away,” he said. “We’ve just got to come up with the right name that will last for a long time.”

The team that is now known as Force India originated in 1991, when Eddie Jordan established the Jordan F1 team. After spending well over a decade in the sport, he sold it to Midland, before it became Spyker, and then Force India in 2008.