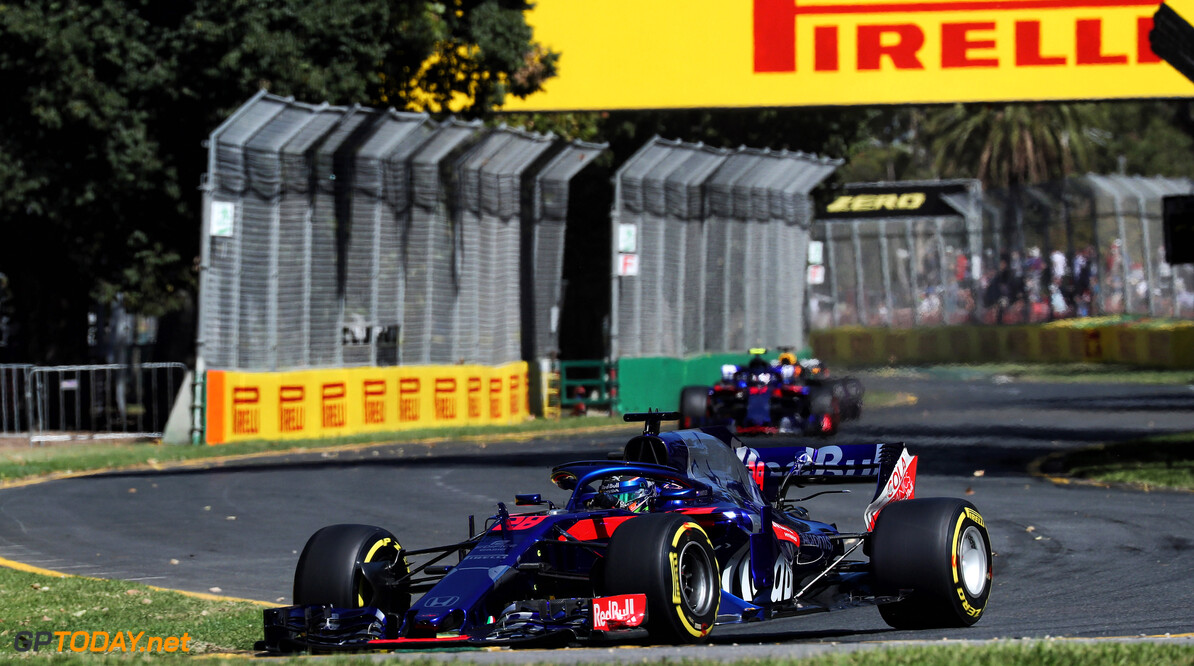 Toro Rosso's Pierre Gasly says that Toro Rosso is effectively running with the same car it has used since the season-opening Australian Grand Prix. The Red Bull junior squad has not produced any major upgrades throughout the year, and have not scored points since Belgium.

At the start of the season, Gasly shone in Bahrain which hosted the second race of the year. The Frenchman crossed the line in fourth place, insisting that both the car and engine were in good places.

However, it has since dropped away and is struggling for points towards the end of the year, which could see it slip behind Sauber in the constructor's standings. Toro Rosso currently sits just three points ahead of Sauber for eighth in the championship.

“We haven’t really had any updates on the car since Melbourne,” he said. “Or the really small one we had in Monaco and the one in Austria didn’t work. So we have the same car that started the season really.

“So clearly we start to feel it because recently we’ve been struggling to get close to the top 10 because other teams are improving and we are not. For sure in a way, you could say that it’s clearly missing and if you lose a technical director [refering to James Key’s imminent exit] it always has an impact on the instant performance. It’s not an ideal situation."

Honda is set to unleash more power from its new upgraded engine in the USA, which Gasly is excited about: “We know that in the midfield that if we want to score points you need to make everything right, both qualifying and the race,” he said.

"Usually when had a good qualifying so far we always managed to have a good race, good strategy. Monaco, Budapest, Bahrain or even Spa. In Japan, we had a really good qualifying but we didn’t really maximise the race. So if we manage to keep the pace we have and keep the package.

“We know that if we introduce more engines as well we’re going to have penalties, so at the moment it’s quite a lot of question marks over the next couple of races. But for sure with the new spec, we have better chances to fight higher up in the rankings.”