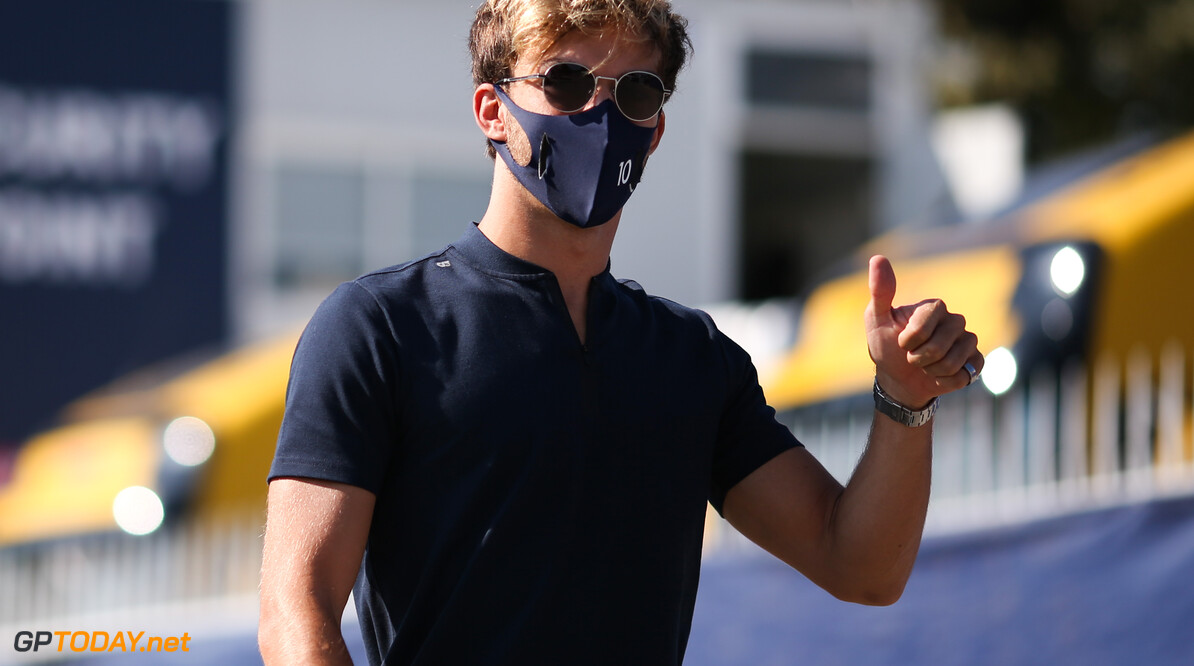 Gasly feels he is 'ready' to return to Red Bull

AlphaTauri's Pierre Gasly has said he feels he is ready to return to Red Bull after his shock victory during Sunday's Italian Grand Prix.

Gasly managed to take an unlikely win after a penalty for Lewis Hamilton during the brief red flag period to hand the Alpha Tauri the lead, which he held onto to take the win from McLaren's Carlos Sainz by just four-tenths of a second.

Gasly had originally been promoted to partner Max Verstappen at the Red Bull team in 2019, but a string of poor performances in the first half of the season saw Gasly demoted back to Toro Rosso in the lead up to the Belgian Grand Prix in favour of rookie Alex Albon.

Since Gasly's return to the Red Bull junior team, he has scored a second-place podium at last year's race in Brazil, before taking the team's second-ever victory at Monza on Sunday, twelve years after Sebastian Vettel's win with the team in 2008.

Speaking to the media after the race, Gasly believed he felt ready should he be able to make a return to the top team, but admitted it was not his decision to make.

"The only thing I’ve done since they moved me back to Toro Rosso [AlphaTauri] has been just to focus on myself and just show what I can do.

"When I get the right tools in my hand, I’m really happy with the performance we’ve shown – and I’m not only talking about Brazil but I think generally, we’ve been pretty strong most of the time.