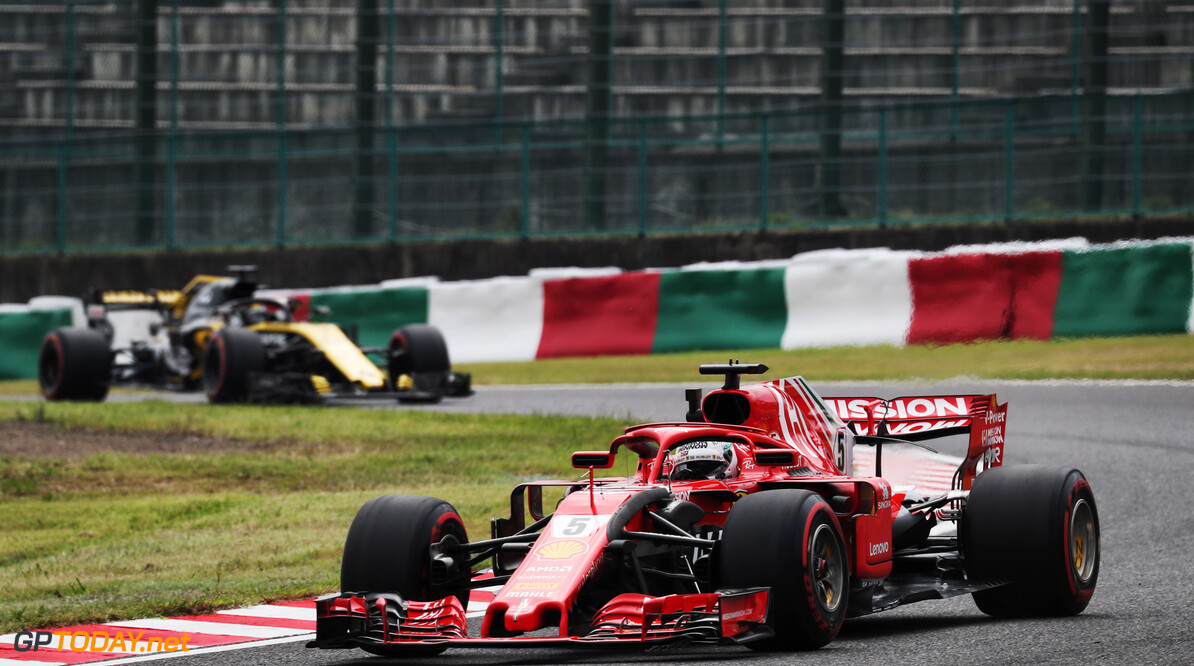 Mercedes pulled clear of Ferrari during the qualifying simulation programmes in Japan, with Lewis Hamilton finishing over eight-tenths of a second ahead of Sebastian Vettel.

In the long run pace Mercedes still appears to have the upper hand but going by the times, things seem a lot closer on the soft compound, the middle tyre that Pirelli has brought to the Suzuka Circuit this weekend.

Each driver set a representative series of laps on the yellow-walled soft tyre, while Kimi Raikkonen set just one lap on the red-walled super soft compound. Below, you can see the list of the times from each driver from Mercedes, Ferrari and Red Bull.