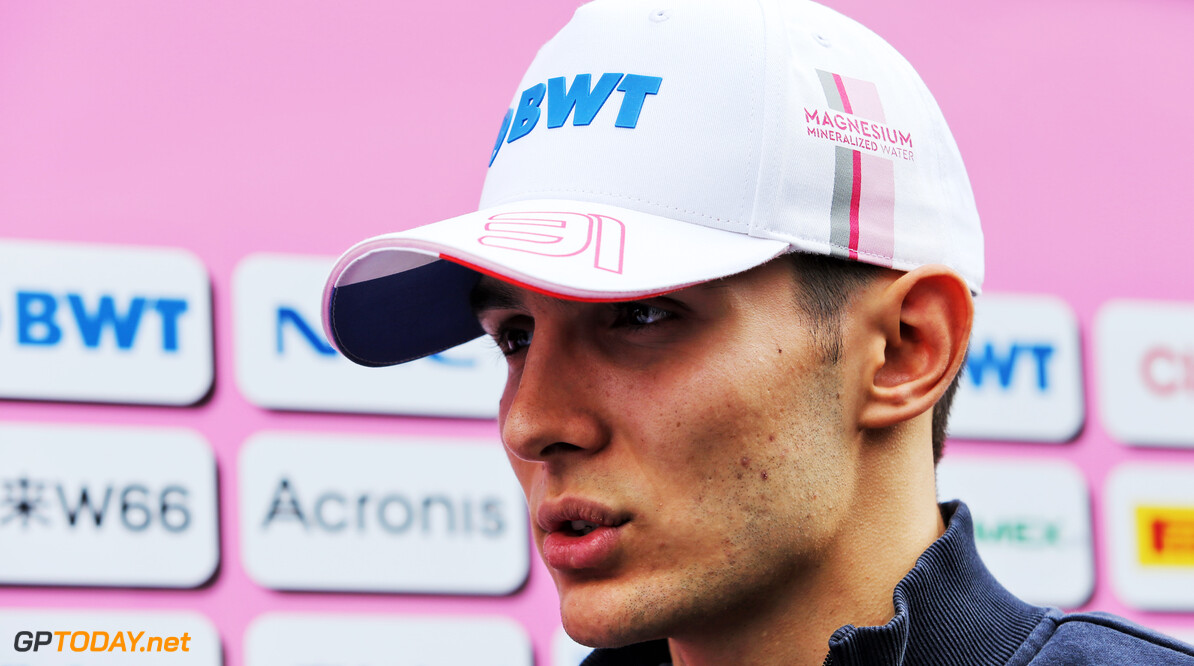 Esteban Ocon says that he is not interested in taking up a deal in another series as he focuses on Formula 1. The Frenchman is set to be without a seat for the 2019 season as his drive at Force India will more than likely be taken by Lance Stroll.

Stroll's father Lawrence purchased the team in August, rescuing it from administration. And when Force India looked to confirm Perez and Stroll for 2019, Ocon reportedly had verbal agreements with both Renault and McLaren, who both later backed out.

Ocon is now likely to take up a reserve role for 2019, with Mercedes boss Toto Wolff adamant that his junior driver will return to the sport in the near future. But Ocon says that nothing other than F1 is obtaining his interest right now.

“I think it [IndyCar] is a great series but the only thing I look at is Formula 1,” he said. “It’s my only target - my only target is to be world champion one day. There is nothing else that counts really.”

When asked if he would consider a move to Formula E, he said: “I don’t think so, no. We never know what can happen in the future, but I’ve been in that situation of waiting, but I was in a different situation.

“I didn’t try Formula 1 before. I didn’t race, I didn’t drive and do results or be prepared. When you are in those kind of transitions, you try to get as much experience before you go to F1. DTM was very, very useful for me, and prepared me very well for F1. I feel like I’m ready now, and I don’t need those bigger experiences. I think I have enough experience now.”

Mercedes recently announced that Pascal Wehrlein would leave its junior programme after the 2019 season. Ocon says that he is sure he won't find himself in a similar situation and do everything possible to return to the series.

"Nothing is sure in life but I will work harder than ever. If I’m sitting away from a seat, I will push and break the balls of everyone to be back. I think my only good thing at the moment is that I have a good support with Mercedes. They will never let me go and they will always push for me to find a solution. At the moment, that’s the only good thing I have. There’s nothing else.”