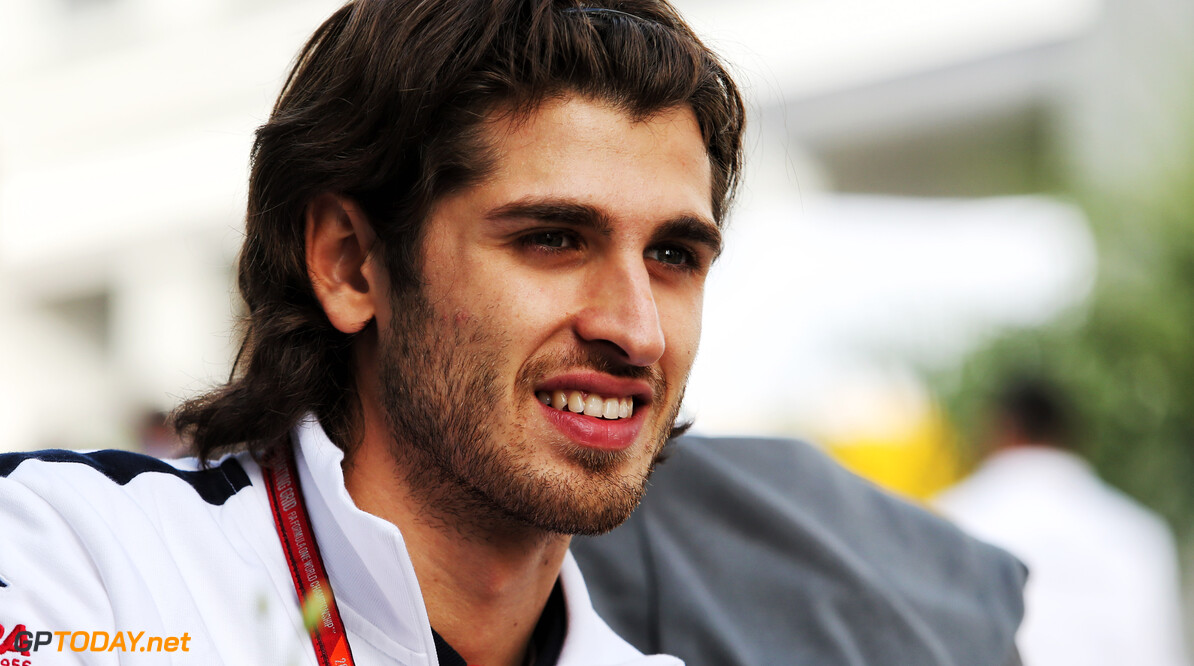 Giovinazzi 'better prepared' for F1 than in 2017

Antonio Giovinazzi claims that he is now better prepared for Formula 1 than he was twelve months ago. The Italian driver will race full-time in F1 next year, having signed a deal with Sauber to partner veteran Kimi Raikkonen in 2019.

Giovinazzi made his F1 debut in Australia last season stepping in at Sauber for an injured Pascal Wehrlein. While leaving a strong statement after his first race, the Ferrari junior had a tough time in China one race later, crashing out in both qualifying and the race.

"It was two long years, a lot of simulator, a lot of relationship with Ferrari engineers,” he said. “It was two really important years for me where I learned so much also from the meetings with Sebastian [Vettel] and Kimi I learned so much. So I can say I’m a lot more ready than when I jumped in the car at the beginning of 2017.”

Giovinazzi had been patiently waiting to see if he would get a seat in F1 next year, admitting that the time spent wondering what his next move would be was uncomfortable.

“It was for sure not an easy [time] but for me the thing that’s really powerful is that I never give up on this dream. I always felt I could have my chance. And then you know, it happened, so it was really good for myself to never give up and to see this promotion for next year.