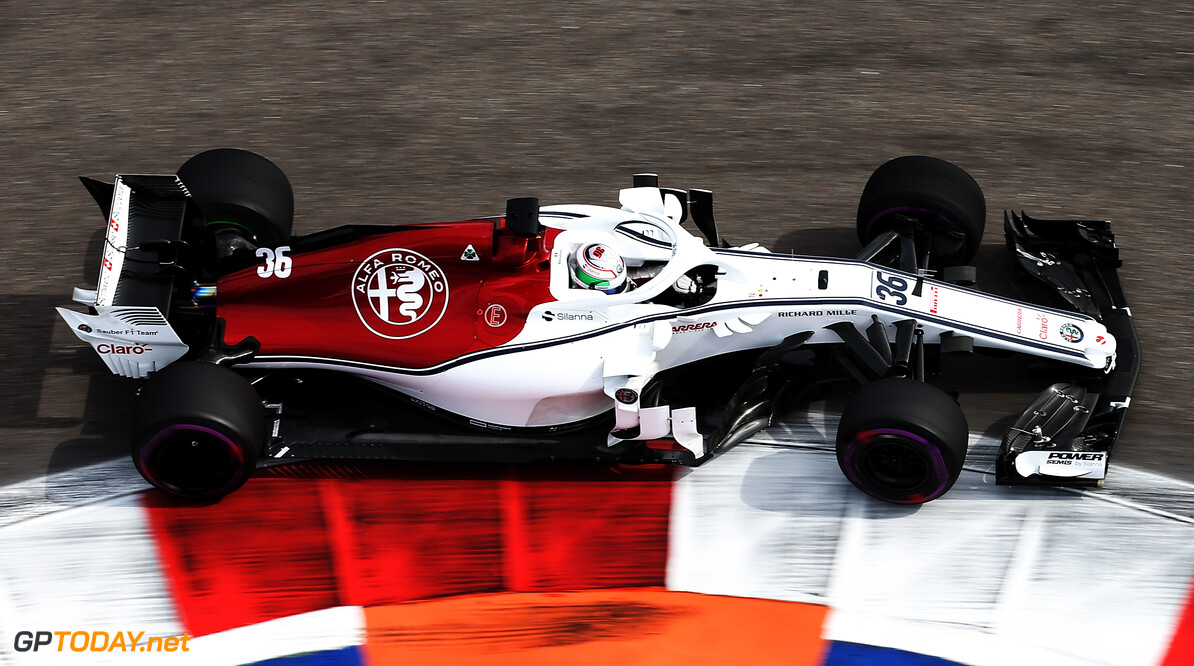 Antonio Giovinazzi says that he is feeling calmer since he was confirmed as a Sauber driver for the 2019 season, allowing him to now treat free practice one sessions differently.

Sauber confirmed this week that the Italian would line-up alongside Kimi Raikkonen next season, replacing Marcus Ericsson. Giovinazzi drove the Sauber C37 in Sochi on Friday during the opening practice session, his first since being announced as a full-time driver.

And he says that it has made for a much different approach, as he no longer has anything to prove: “I can say I’m a lot more calm now. It’s my first session already with that news for next year,” Giovinazzi said.

"I went to the car really calm, and with the mentality to do the best job for the team and to learn the track, because for me, Sochi was a new track. Of course it was a different mentality. All the time [before] I came in the track, [it] was to prove something, to have my seat. This time I was just there and thinking about next year, doing the best job for the team to improve the car for next year.”

Giovinazzi has raced for Sauber before, driving the car during the opening two rounds of the 2017 season. The 24-year-old has made multiple FP1 outings this year, with his run in Sochi being the first since Hungary before the summer break.

And since he last drove the car, he says he has noticed lots of progress for Sauber: “I would say the car was a lot better just everywhere. It was the same jump I felt from the rookie test in Barcelona to Hungaroring, and I felt another jump here,” Giovinazzi stated.

“Just the overall grip from the car. I was really happy for this. It was really good also to be in the top 10, my first top 10 in F1. After the signing, it was a good thing to celebrate.”