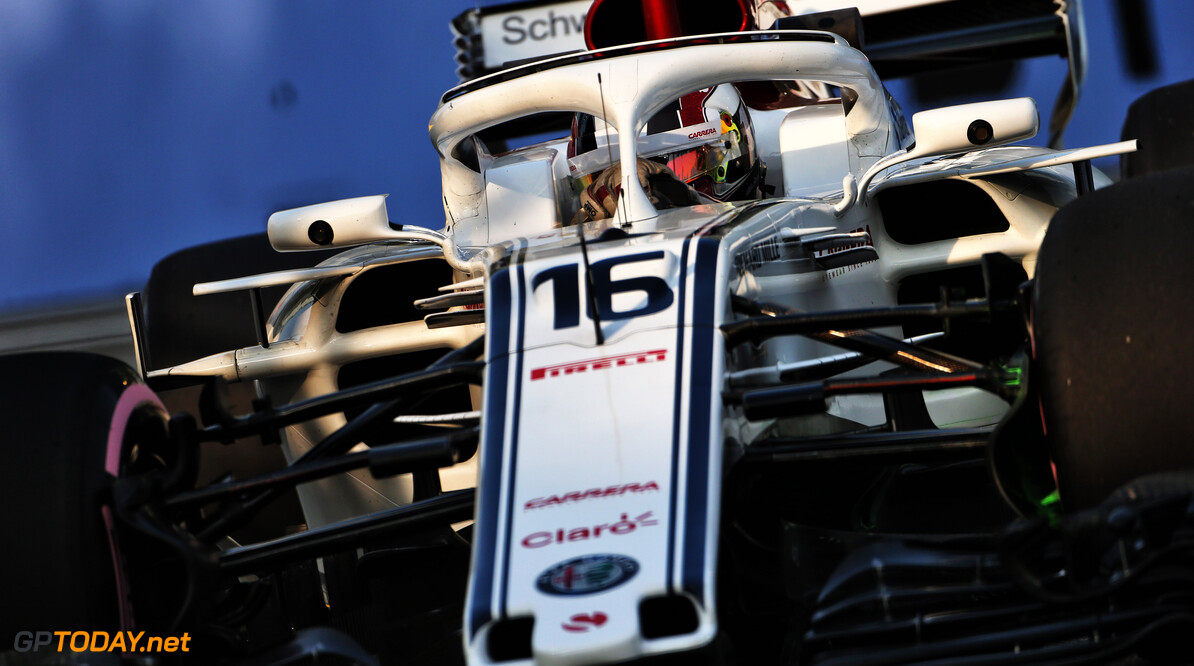 Charles Leclerc says that he had an almost perfect weekend in Singapore as he returned to the points for the first time since the Austrian Grand Prix in July. The Monegasque driver crossed the line in ninth place to bring his season tally up to 15 points.

Leclerc failed to make it into the final stage of qualifying but was able to start on a harder compound. He started on the ultra soft tyre and moved up the order as those ahead of him pitted earlier. His addition of two points moves Sauber closer to Toro Rosso for eighth in the standings.

"What a race – it was quite close to being perfect,” he smiled. “We had strong lap times, and the balance of the car felt good from the beginning to the end.

“We made a great recovery this weekend, after having a weaker race pace on Friday. With our strategy, we were able to fight our way to the front of the midfield and finish in the points again. Achieving this after the past few weekends feels good and shows our potential.”

Leclerc's teammate Marcus Ericsson also ran inside the points for a number of laps but had to settle for eleventh. The Swede was happy with his weekend, but admitted frustration over not getting crossing the line inside the top ten.

"The pace was good and there were no mistakes made,” said Ericsson. “Despite that, it is a bit frustrating to have finished in P11, so close to the points. We gave a strong performance, but could not fight for P10 anymore after coming back out onto the track behind the leading cars following our pitstop.”