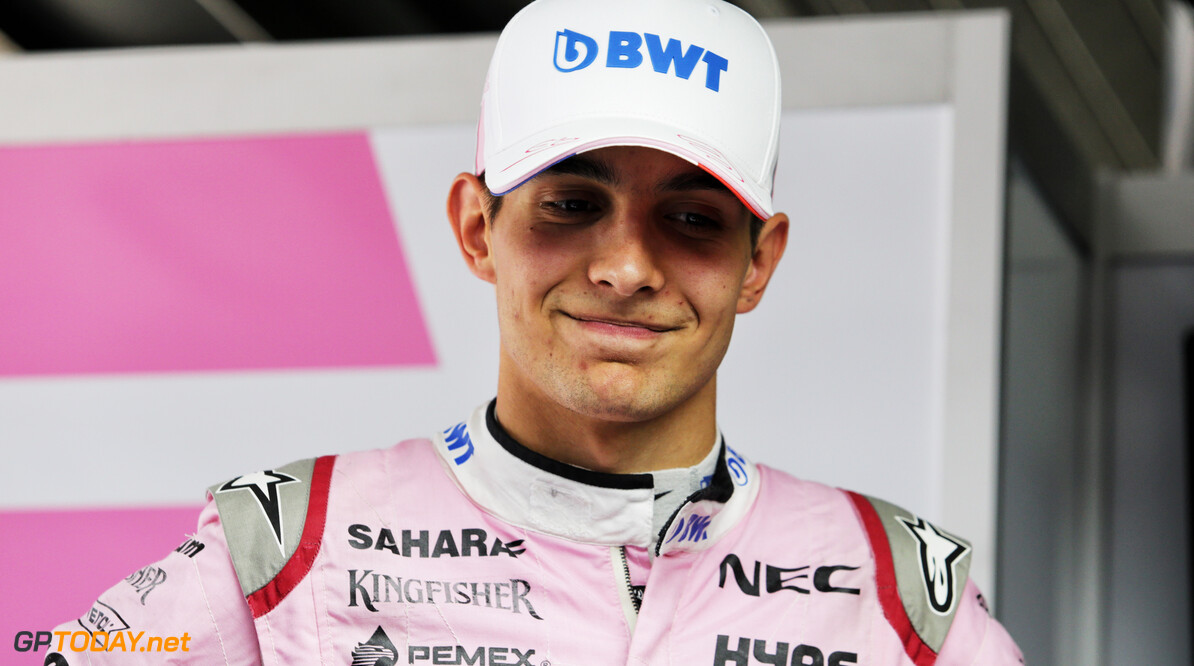 Red Bull team principal Christian Horner has called Esteban Ocon's current career situation "crazy", and has admitted that he would be a candidate for Toro Rosso should he be released from the Mercedes junior programme.

Ocon is likely to leave Force India in the coming weeks to make way for Lance Stroll. Stroll's father, Lawrence, bought out the team over the summer break after it entered administration a couple of weeks beforehand.

With no place available next year at Mercedes for Ocon, his prospects look bleak. Several teams have admitted that his links with Mercedes make him an unattractive option, including Toro Rosso. However, Horner says that the Frenchman would have a strong chance of getting in at Red Bull's junior squad if his Mercedes ties are cut.

"It's crazy that a driver like Esteban risks not having a seat next year," Horner told Sky Italia. "But for him at the moment it's not helpful that he's a Mercedes-contracted driver. If he was released, he would be an obvious candidate for Toro Rosso, but we cannot invest in a young man tied to one of our opponents, and I think that if the roles were reversed it would be exactly the same."

Mercedes has already hinted at the possibility of releasing Ocon if it meant saving his F1 future. On social media, the 22-year-old admitted his tough situation but stated that he is more motivated than ever to succeed.

"As you know there was no easy way throughout my career," he said. "I can promise you that it's not at this moment that I will give up. Motivation is high and my old rivals are in top cars which makes me hungrier than ever. I dream F1, I train F1, I eat F1, I play F1, I think F1. I'm born to race and my only goal is to be champion and always will be."