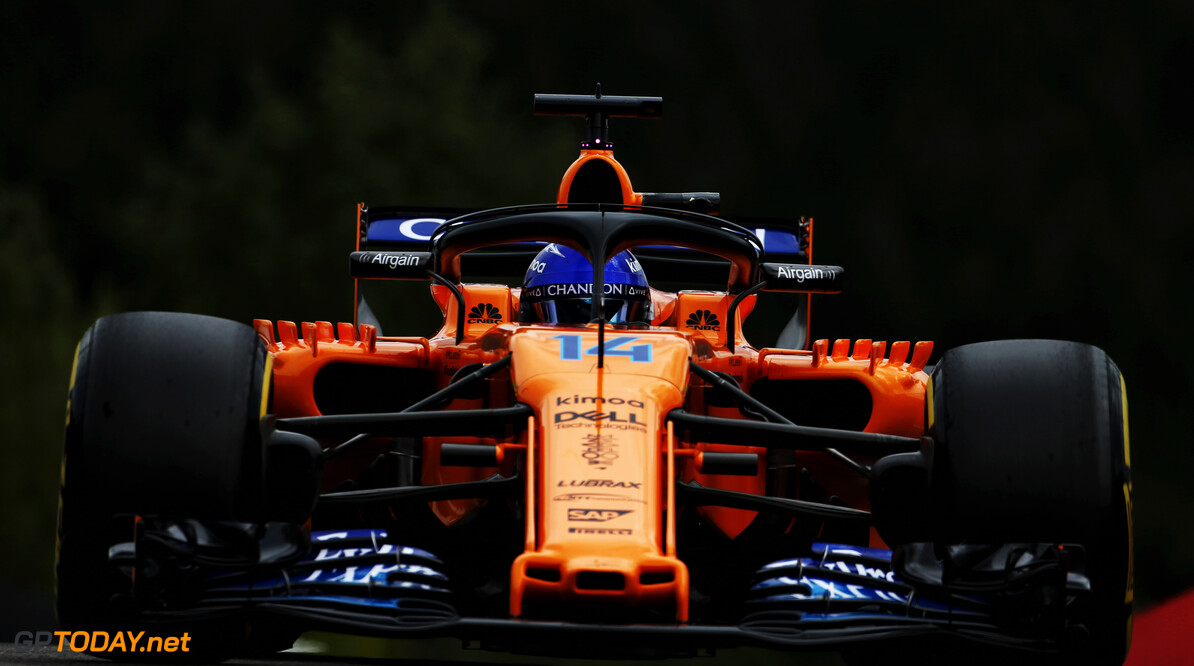 McLaren is not expecting any miracles to come its way in the final seven races of the 2018 season. Team CEO Zak Brown says that the team is running with an "extremely poor" racecar, as it has struggled throughout the 2018 season.

The Woking squad scored most of its points in the opening four races of the year. However, following the Azerbaijan Grand Prix, Fernando Alonso has picked up four P8 finishes, while Stoffel Vandoorne has failed to finish inside the top ten.

When questioned by Autosport if it can turn its season around in the remaining races, Brown said:  "We'll continue to push on this car but unfortunately we've produced an extremely poor racecar that is not that responsive to changes, which will tell you that inherently we don't have a good racecar.

"I would expect, unfortunately, similar type of results - maybe a little more circuit-specific - over the balance of the year. I certainly wouldn't expect any miracles," the American added.

Brown admits that McLaren's rivals have simply out-developed them: "Other teams have developed at a faster pace than ourselves. It appears we've gone backwards. In reality, everyone else has gone forwards, but in Formula 1 if you're not going forwards you're going backwards.

"We knew Spa and Monza-type circuits would be our absolute weak points in the car, which are proving to be the case. We're not giving up on developing because we're identifying the issues and want to see if we're able to solve them."