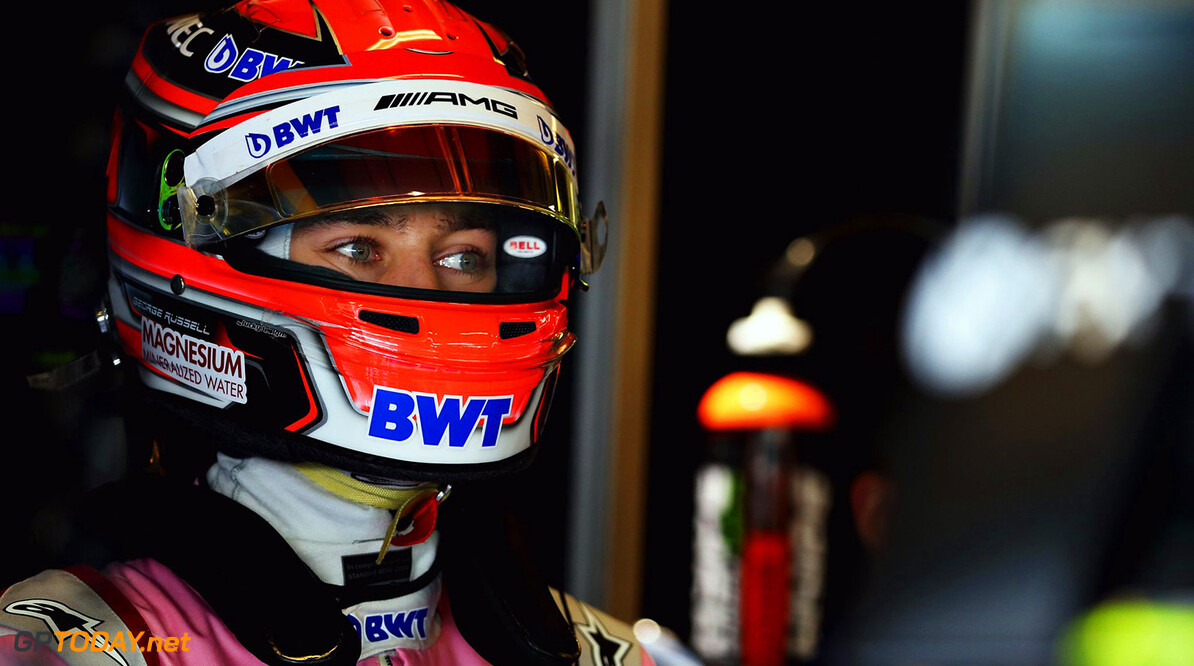 George Russell has revealed he rejected a free practice outing with Force India at Monza to instead focus on his Formula 2 duties. The Briton is embroiled in a battle with compatriot Lando Norris for the Formula 2 title this season.

The 20-year-old as already tested with Force India this year, as well as Mercedes. After winning the GP3 Series last year, Russell graduated to the F2 championship for 2018. Last season, he had two free practice outings with Force India at Brazil and Abu Dhabi.

The Mercedes junior is unlikely to get a seat in Formula 1 with Force India next year, as Lance Stroll is set to join alongside Sergio Perez. And with the Formula 2 battle being so tight, Russell felt that holding F1 duties last weekend would not be the best thing for him.

“I was meant to be driving in FP1 for Racing Point Force India,” said Russell. “In this tense title battle at the moment, we preferred to put more focus on F2 really.  We did FP1 with Force India in Abu Dhabi last year and still put it on pole afterwards,  I don’t think it would have affected me too much.

“You can get so caught up in the F1 dream that you forget what your priorities are. Formula 2 is my priority. I don’t know if we’ll do another FP1 later in the season or not, but nevertheless I think Mercedes have my best interests at heart. I have full confidence they are doing everything in their means to secure my future in F1.”