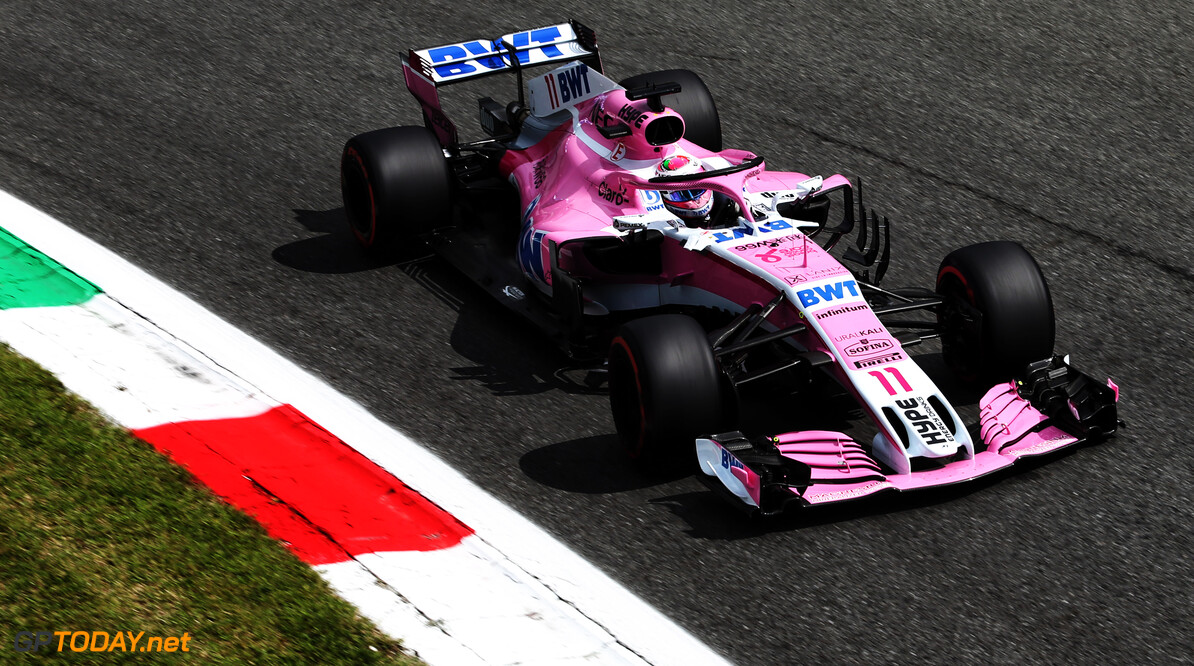 Force India has promised it will change how it runs during qualifying in order to make sure that it advances as far as it can go following its disaster at Monza. Last weekend, Sergio Perez suffered a shock when he exited qualifying after just the first stage.

The result came one week following the Mexican's second row start at the Belgian Grand Prix. Perez usually just runs on one set of tyres in Q1 to save sets for later use. That was his plan in Monza, but he was caught out by the late evolution of the circuit.

"We made a mistake in qualifying unfortunately,” team principal Otmar Szafnauer told Autosport. “We should have sent Sergio out, and I think that ultimately cost us. But mistakes should hurt you, and they have. Our default now is going to be to run twice, as opposed to the default being run once.”

Perez recovered in the race, despite sustaining damage after a collision with Kevin Magnussen on lap 4. The 28-year-old crossed the line in eighth place but gained a position post-race following Romain Grosjean's disqualification. He finished one position behind teammate Esteban Ocon.

"I think Sergio would have got Grosjean, but nobody else. It worked out well, he did a great job, he was faster than Esteban towards the end. There was no sense in swapping them, there was just risk. And he had great race pace, there were times towards the end he was the fastest car on track, so it was really good.”