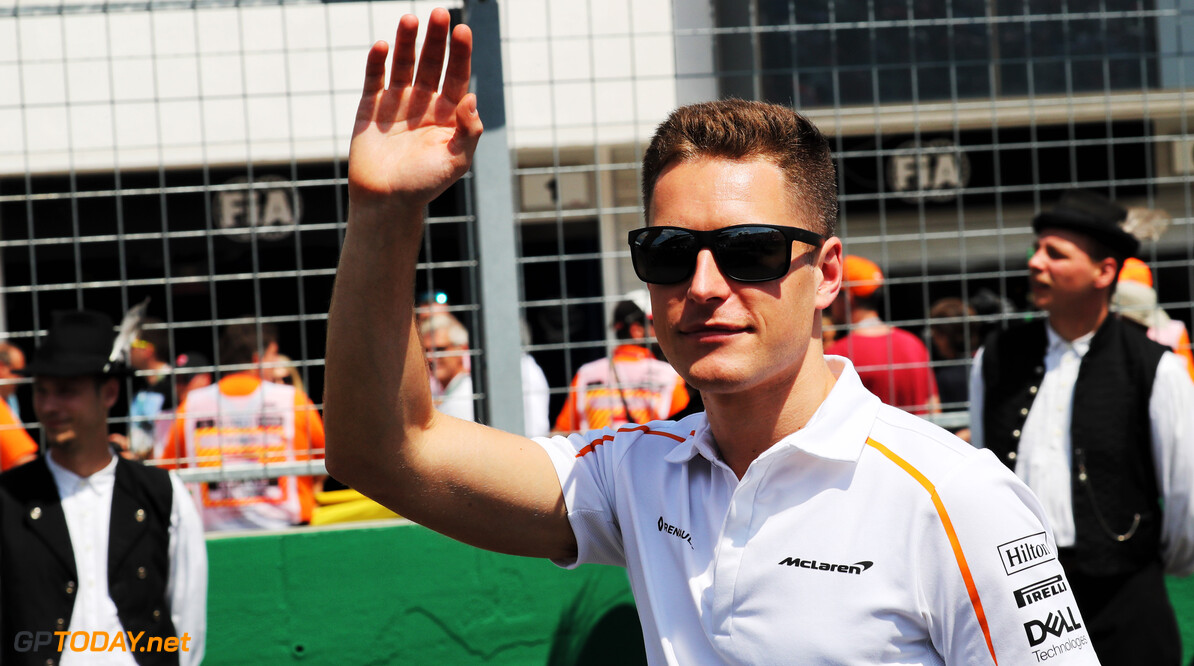 McLaren CEO Zak Brown says that he will do all he can to help Stoffel Vandoorne find a seat in Formula 1 for 2019. The Woking squad announced on Tuesday that Vandoorne would be leaving the team at the end of the current season.

Vandoorne made his debut for McLaren at the 2016 Bahrain Grand Prix, replacing the injured Fernando Alonso for one race. After Jenson Button announced he would be leaving F1 at the end of 2016, Vandoorne was confirmed as a full-time McLaren driver for the 2017 season.

However, the Belgian has struggled to hold his own against Fernando Alonso, while also struggling with the MCL33 this year. The 26-year-old will be replaced by Lando Norris next year, but Brown says that everything is being done to ensure Vandoorne is still on the grid for 2019.

"Anything we can do to help Stoffel, we would help him in a heartbeat," Brown stated. "We consider him family, he's been outstanding to work with, hopefully he lands in Formula 1, that's where I think he deserves to be, but we have some other racing activities that you guys know we are reviewing and I wouldn't hesitate to keep Stoffel in the McLaren family if there was a seat available and he had a desire to race in it."

Williams, Sauber and Toro Rosso all have open seats for next year, and Vandoorne has been linked to a switch to Toro Rosso, Red Bull's junior squad. Despite getting the axe from McLaren, Brown has defended Vandoorne's talent, saying that the team never supplied him with the right tools to work with.

"I definitely think he's a Formula 1 calibre driver and if I was Toro Rosso,  who appear to have two open seats, I'd put Stoffel in in a heartbeat. I think we've had a very poor race car for two years," the American admitted.

"Someone like Fernando can adapt quicker, he's got so much experience. Stoffel was very close to Fernando, a lot closer than some other teammates as Fernando commented. Stoffel is an outstanding race car driver. Ultimately we look to the future and feel Lando's a future star. I think in a different environment Stoffel may excel more, and with a better race car.

"If I look at his debut races, beside Bahrain which was an impressive debut, but the 2017 season he was going to race tracks and losing practice sessions ... so I'm not sure he ever really got the opportunity to get into a groove. When you have a teammate like Fernando who can draw on that experience and I think is recognised as one of the best guys out there, Fernando's going to adapt to that situation quicker."