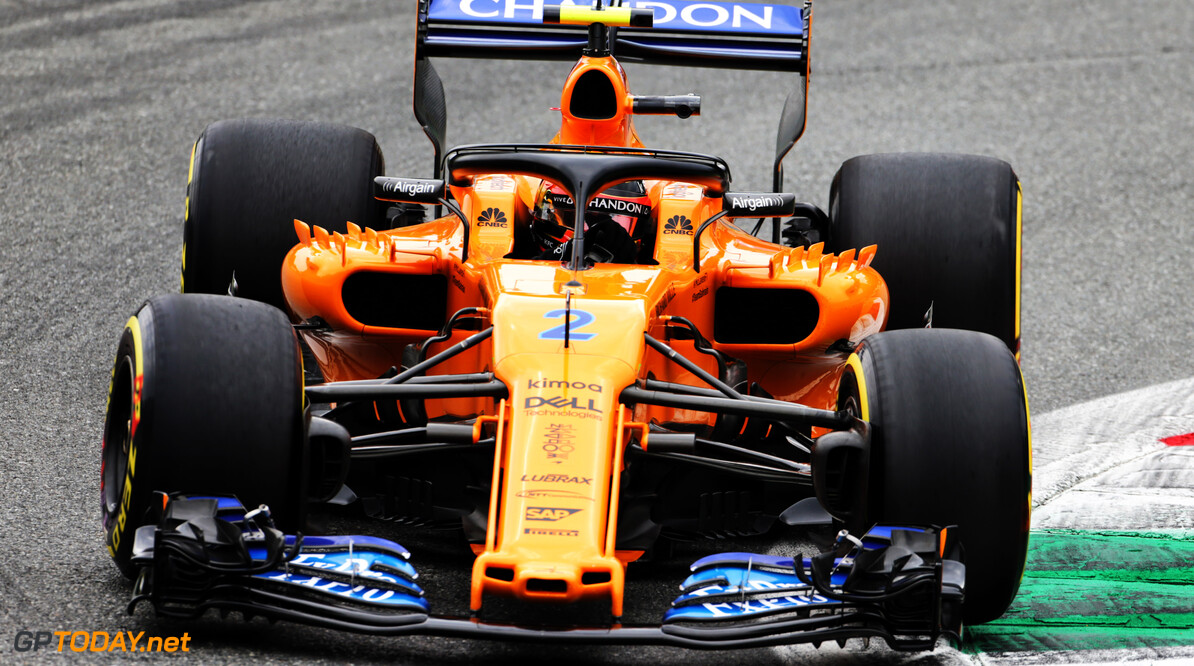 Stoffel Vandoorne's manager Allessandro Alunni Bravi says that he is confident Vandoorne will have a seat in Formula 1 next season. The 26-year-old confirmed on Monday he will be leaving McLaren at the end of the end of the current season to be replaced by Lando Norris.

Vandoorne has struggled during his two full seasons with McLaren. The Belgian has out-qualified teammate Fernando Alonso just three times, and has picked up a best result of P7 (Singapore & Malaysia, 2017). And Bravi believes that Vandoorne will be much more than a reserve driver in 2019.

"I'm calm and confident about his future as a race driver rather than a reserve driver. That's our priority. Stoffel is an excellent driver with two years of experience in a struggling team. He has also learned a lot from Fernando Alonso and was one of his best teammates."

Vandoorne has been linked with a move to Toro Rosso, Red Bull's junior team. He was also in the running for a seat at Sauber before its team principal Frederic Vasseur squashed the rumours, despite Vasseur knowing Vandoorne well from their GP2 success together.

"He's not in the discussions," he said. "Honestly we are in the middle of the season. And even if everybody is a bit upset and a bit nervous on the drivers' market, if you compare with previous years, I think everybody is much earlier. So we stay calm."

Dear Friends, I will be leaving McLaren at the end of this season. The past 2 seasons we didn’t achieve the succes we’d hoped, but I want to thank everyone for the opportunities they gave… https://t.co/UyYFLqiNEH