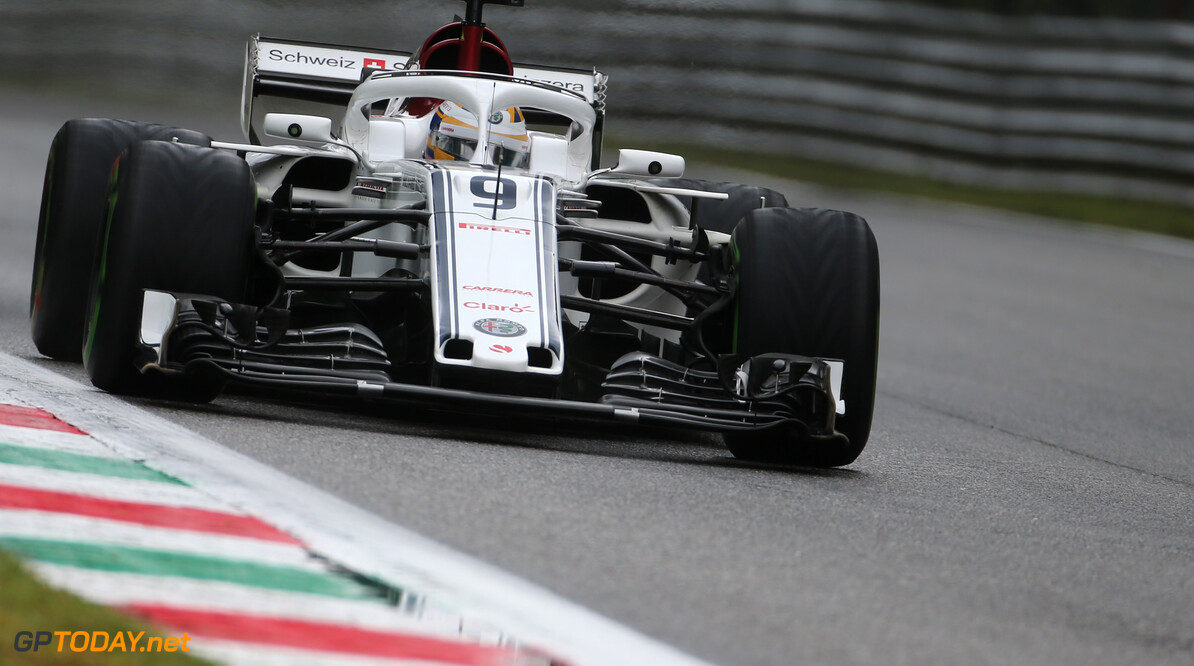 Marcus Ericsson has been handed a 10-place grid penalty for the Italian Grand Prix after Sauber mechanics fitted his fourth engine of the season to the car. The team was forced to make the change following the Swede's major crash at Turn 1 on Friday afternoon.

Sauber stayed at the track overnight as it rebuilt Ericsson's car for the final free practice session on Saturday. In doing so, it broke curfew for the first time this season. Teams are allowed to break curfew twice throughout the calendar without any consequences.

“The accident I had in FP2 was a big impact – thanks to the strength of the car I am alright," Ericsson said on Friday. "The team is already working hard to repair the car so that I can be back on track tomorrow. I look forward to driving again.”

Ericsson will now start the race towards the back of the grid after going over the allocated number of engines for the season. Daniel Ricciardo and Nico Hulkenberg will also take grid penalties, as they take on new power units. Hulkenberg entered the weekend with a 10-place grid penalty for causing a collision at Spa, and took the opportunity to have a fresh power unit fitted.