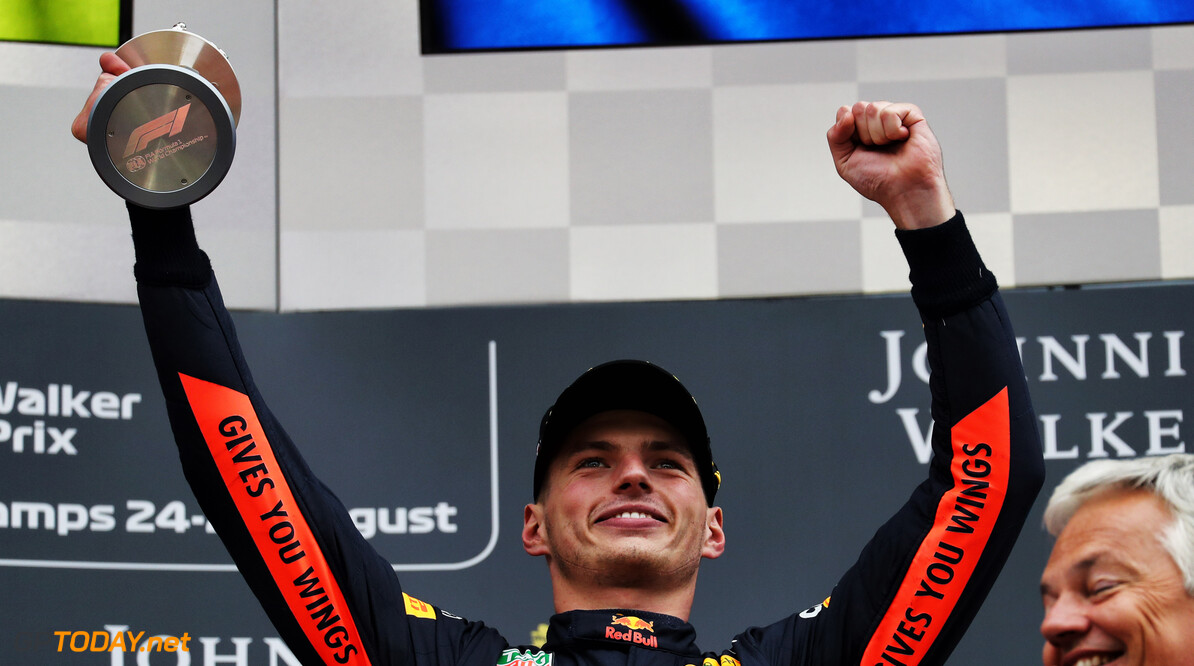 Red Bull's Max Verstappen has claimed that the reaction to the halo device after the opening lap crash at the Belgian Grand Prix has been too dramatic. The young Dutchman has claimed that the device's impact has been overstated in the aftermath and that it did very little to protect Charles Leclerc from harm.

The halo was introduced at the beginning of the year after concerns about the lack of protection in the cockpit from strikes on the head, which caused the death of Justin Wilson in IndyCar in 2015 and near-fatal injury of Felipe Massa in 2009.

In the wake of last week's Belgian Grand Prix and the clear marks shown on the Sauber's halo device many of its prior critics have been forced to admit the halo did its job in this particular crash. Howeve, Verstappen disagreed with this sentiment and was keen to point this out ahead of the Italian Grand Prix.

“I honestly think it looked worse than it actually was, because the car never vertically drops on someone else,” Verstappen told media ahead of this weekend’s Italian Grand Prix at Monza.

“We would always skid over the top. But because the Halo is sticking out so much, of course it gets hit at one point. The more you build in front of a driver, the more chance you can get hit. I think even if the Halo wouldn't be there, he wouldn't have been hit anyway. I think they made it a bit too dramatic.”