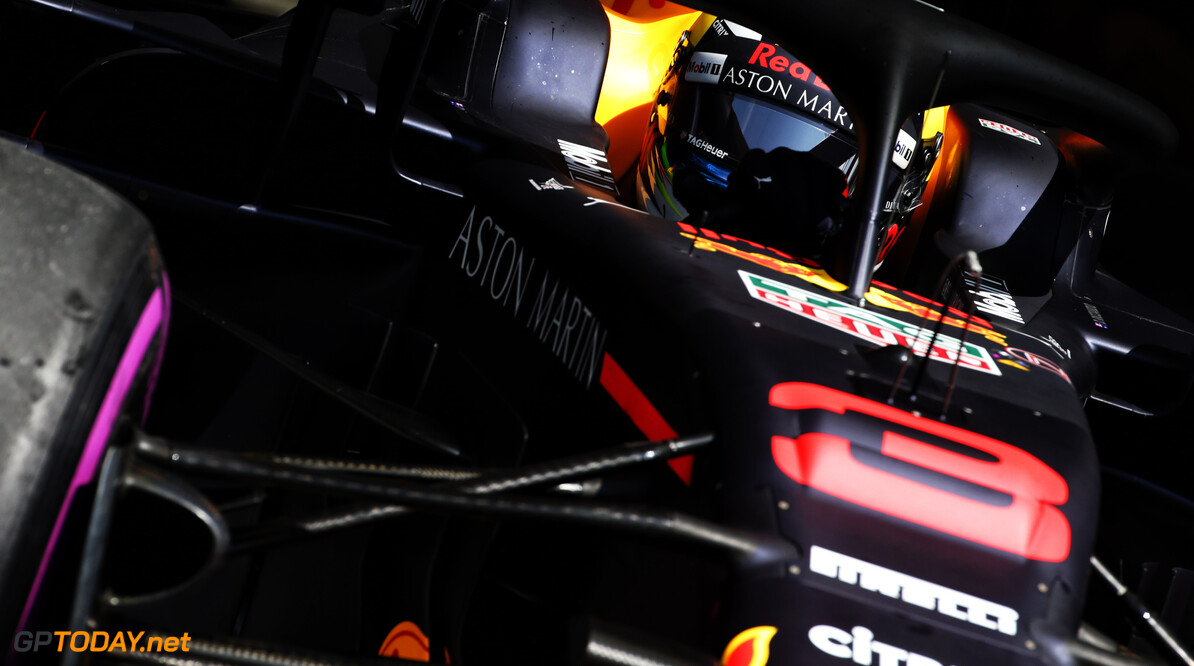 Daniel Ricciardo says that he plans to repeat the show he put on 12 months ago at Monza when he came from towards the back of the field to take fourth. Despite qualifying in P3 for the race, Ricciardo dropped back to P16 after taking an engine grid penalty.

On his way back through the field, he pulled off some exceptional overtakes, including his trademark late lunge on Kimi Raikkonen at Turn 1. Once again this year, he will be dropping down the grid after qualifying as Red Bull confirmed it would be adding a new engine to his car. The Australian will be the first to use Renault's 'spec C' engine.

"The track is beautiful, high speed and awesome," the 29-year-old said of Monza. "I’ve done some of my best overtaking moves there and I plan on doing plenty more this week as it looks likely that I will be taking some engine penalties.

"It’s obviously not ideal but Monza is a power track and one that we haven’t been hugely strong at in recent years, it does mean plenty of action and fun for me in the race though. Last year I finished fourth from 16th on the grid, so it won’t be boring if I have to do the same again this year.

"The drivers’ parade in Monza is really special, the atmosphere is electric and the fans are definitely some of the most passionate in the world,” the seven-time Grand Prix winner added.

Red Bull is taking the hit this weekend at Monza in order to optimise its chances at Singapore, which will follow the Italian Grand Prix. Ricciardo is currently sixth in the driver's championship with 118 points. The Australian has picked up just two podiums so far this year, which were both race victories.