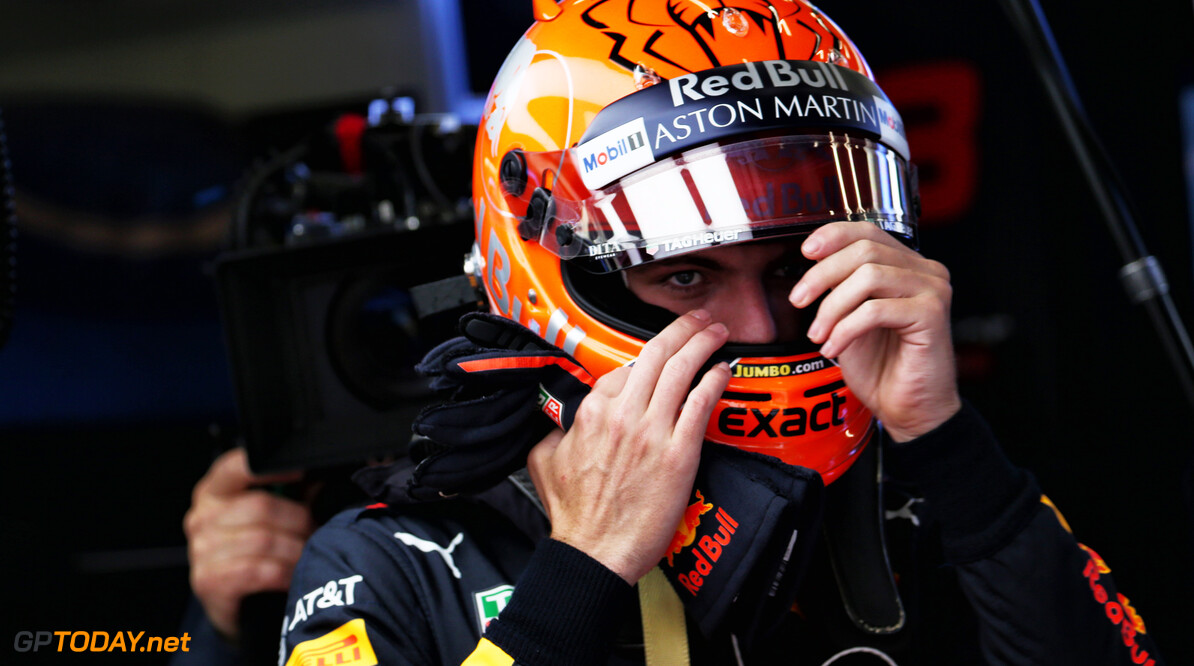 Max Verstappen doubts that he or Red Bull will be in contention for a championship title next year when the energy drink team partners up with Honda. Red Bull will end its long-standing relationship with Renault at the end of the season, after confirming a deal with 2019 deal with Honda in June.

The team is currently far from getting involved in this year's title fight, despite winning three races. It currently sits in 3rd place in the constructor's standings, 136 points down on championship leaders Mercedes. When asked if he would like to be a contender next year, Verstappen hushed expectations.

“Everyone wants that, but in Formula 1 that’s a tricky thing," said the four-time Grand Prix winner. “At first we will need to take some more steps, but hopefully at the end we will be close. The year after, we should be out in full force.”

Honda returned to Formula 1 as an engine manufacture in 2015. However, it struggled for three years with McLaren, before partnering up with Toro Rosso this year. Verstappen says that the Japanese outfit has made considerable progress and they should be taken much more seriously now.

“Looking at where they came from the last couple of years, they have advanced considerably. You very rarely see something get broken. The most important thing is that they want to take things to the limit. They have the means, which is very important if you want to take on the likes of Ferrari and Mercedes.

“All in all, Honda is a much more serious candidate. They have already been on the test rig and want a lot of gearboxes from us to prepare themselves for the coming year. They are enormously driven and want to do thousands of miles on the test rig.”