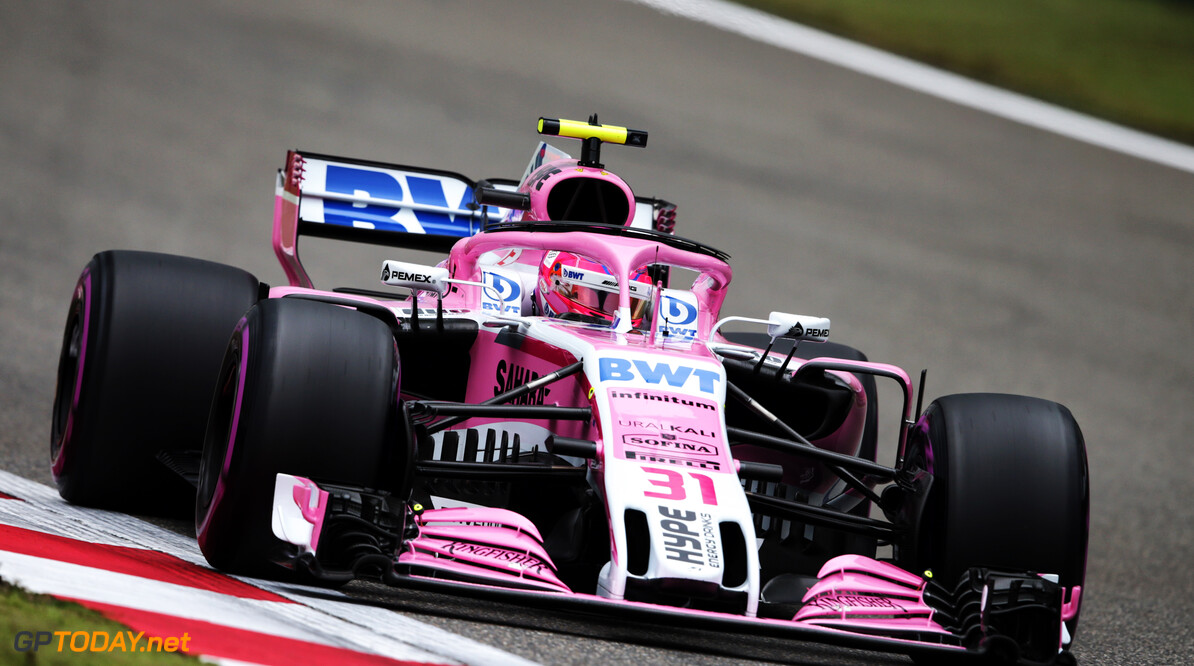 Lewis Hamilton has defended Esteban Ocon amid suggestions that the Frenchman is about to lose his seat to Lance Stroll. Stroll's father, Lawrence, led a consortium of investors over the summer break to buy the team and pull it from administration.

Following a dramatic qualifying session at Spa-Francorchamps, where Ocon qualified a magnificent third, he was heard telling fellow driver Sebastian Vettel that Stroll had bought his seat. And it is expected that the Canadian will be in the Force India at Monza next weekend.

Hamilton has questioned Formula 1's system, where, in his mind, money seems to speak louder than talent: “I’ve always been a supporter of Esteban’s,” said the the four-time world champion. “I think how he conducts himself and how he performs on track is exceptional.

“Unfortunately we’re in a weird place in Formula 1 where you’ve got some teams that, rather than take a new up-and-coming kid, they’ll take whoever’s got the money. Which means the structure of the sport is probably wrong, and how the funds are distributed, or whatever it is.

“I also know, once Sebastian [Vettel] had signed, once I’d signed, things start to fall into place and you’ve got to be super-super quick and make sure you’ve got good management, so they’re sharp and make sure they do their diligence and they’re ready to quick-fire in the right direction. I’ve not read who’s signed where and what seats are available but he needs to be in a great car because he’s one of the top drivers here so I hope that opportunity is there for him.”

Ocon was set to join Renault for the 2019 season before the French squad announced that it had scooped up Daniel Ricciardo. Ocon could be on his way to McLaren, however problems reportedly arose from an initial seat fitting at the Woking squad.

As Ocon is a Mercedes junior, the Silver Arrows' boss Toto Wolff expressed his confidence in finding a seat for him: “I have no doubt that Ocon will win races and compete for championships in the future,” he said. “We have seen the talent today again, and generally I must say that the performance of Force India and also Checo [Perez] is impressive.

“We thought [Ocon’s] future was clear around Budapest and it all changed within 48 hours. But it is how it is, it makes no sense to complain. I think Renault having secured Ricciardo has made a coup for the team in a positive way. It’s a no-brainer when you have a possibility of signing such a calibre of driver that you have to go for it.

“How things panned out was unfortunate for Esteban. We will continue to help him in finding a short-term solution for him to drive. There is a lot of interest out there and it’s just a matter of scanning the market in the next few days to choose the right option for him and for the team. But I’m very optimistic for his future.”