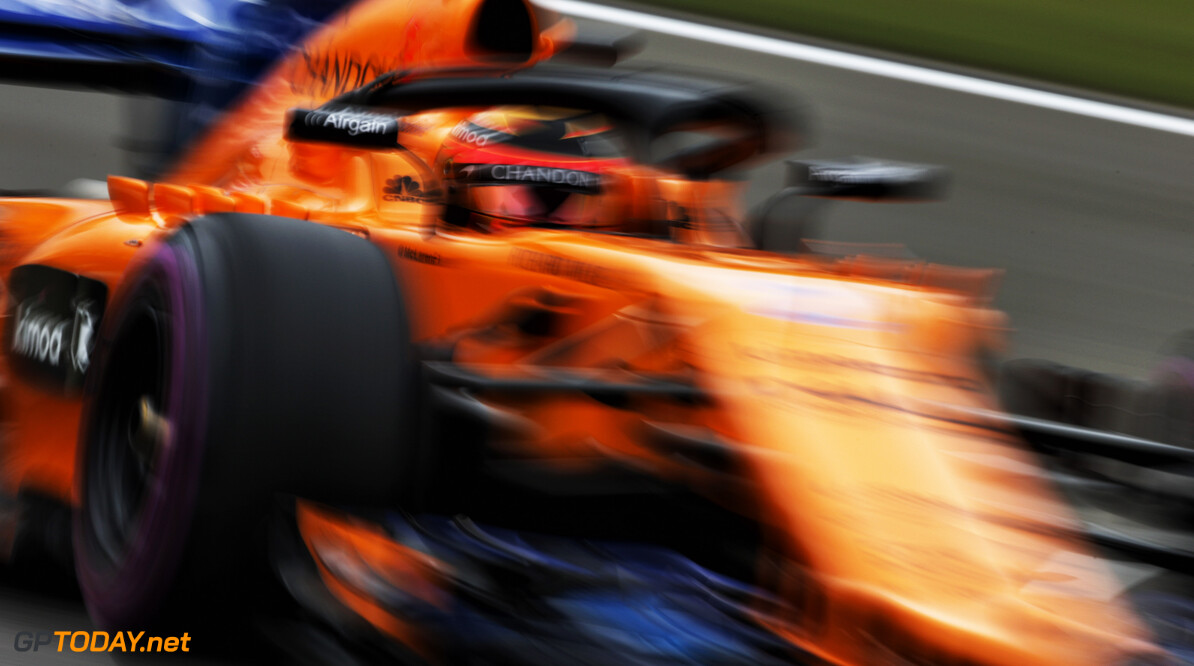 McLaren's sporting director Gil de Ferran says that McLaren had its weaknesses exposed around the Spa-Francorchamps circuit following a disastrous Saturday. Both of the MCL33's dropped out of qualifying after just its first stage.

The day began on a worrying note as Stoffel Vandoorne had a scary moment during free practice three. The Belgian was squeezed onto the grass down the Kemmel Straight by Valtteri Bottas (who received a reprimand for the incident), causing him to spin at high speeds and luckily avoid heavy contact with the barriers.

He then qualified right at the back of the field at his home event but will move up two spots following penalties for Bottas and Nico Hulkenberg. His teammate Alonso too failed to make it out of Q1, recording his worst qualifying result of the season

"This circuit has indeed exposed many of our weaknesses, to an extent that we were unable to overcome them today," de Ferran said. "While we are very disappointed with our qualifying performance, we will approach tomorrow with our usual unwavering fighting spirit in the quest for a good result.”

Vandoorne says no surprises are to be had after the result, stating they've been bottom of the charts at every session throughout the weekend: “Our general performance explains pretty much everything this afternoon. We’ve been last in almost every session, we’ve had so many problems this weekend and I don’t think there were any surprises here in qualifying.

“It’s my home Grand Prix and it’s a real shame that we don’t have better machinery to really put on a good show and give the fans a good result. I don’t think there would have been a huge miracle if I hadn’t had the incident in FP3.

We tried to play every card today, with a bit of slipstreaming as well and we didn’t really progress any further, so I don’t think it made much difference for me. I hope I can progress at least a little bit tomorrow. It’s been a difficult weekend, we’ve not really had any performance at all, and I just hope tomorrow will be better.”