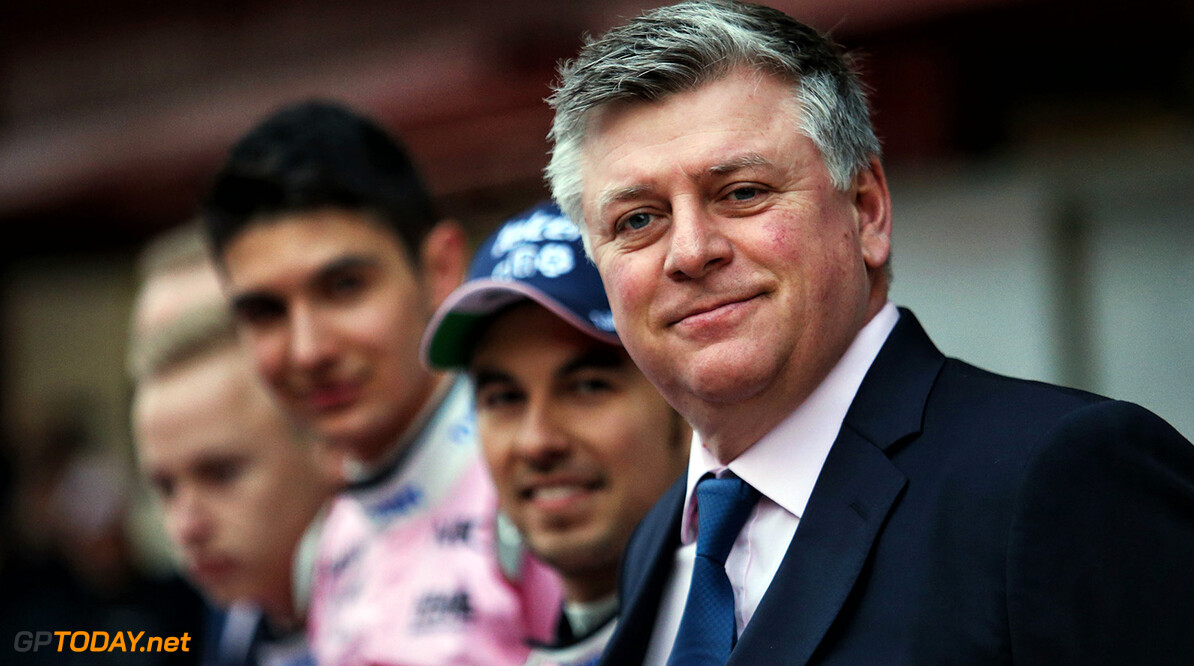 Szafnauer: Force India was "days or weeks" away from closing

Otmar Szafnauer has revealed how close Force India was to closing its doors before it was saved over the summer break. A Lawrence Stroll-led consortium of investors removed the team from administration, pulling over 400 jobs out of danger.

On Thursday, the team announced that it would race under a new name for the remainder of the season, meaning it would start the second half of the year with zero points. Szafnauer was appointed team principal following the departure of Bob Fernley.

The new Racing Point Force India outfit will be able to keep its prize money following a unanimous decision from the rest of the teams. And Szafnauer has revealed that the team of investors came just in time to ensure the future of the company.

"It was pretty close,” he said. "I think there were some of the creditors and legal actions to go down the insolvency route instead of the administration route. I think that’s a technicality of bankruptcy, one route or the other.

“But the significant difference is insolvency you close the doors and you sell the assets and you’re done, whereas administration, the administrator tries to find a solution for the company to keep it going, and we were very close to insolvency, not administration.

“So it was only a matter of days or weeks. The solution was a good one in the end for the team, the employees, the fans and I think Formula 1 in general.”

Force India turned up at the Spa-Francorchamps circuit not knowing if it would be allowed to race. But following an emergency meeting involving Lawrence Stroll and the other teams, it got the go-ahead. However, Szafnauer admits that there was worry it wouldn't get the all-clear.

"It was unprecedented, it’s never happened before, so it was hard to predict [what would happen],” he said. “And if your future is hard to predict that uncertainty gives you a sense of anxiety, I don’t know what’s going to happen. Whether it’s this or anything else in life, if you can’t predict then you become anxious.”