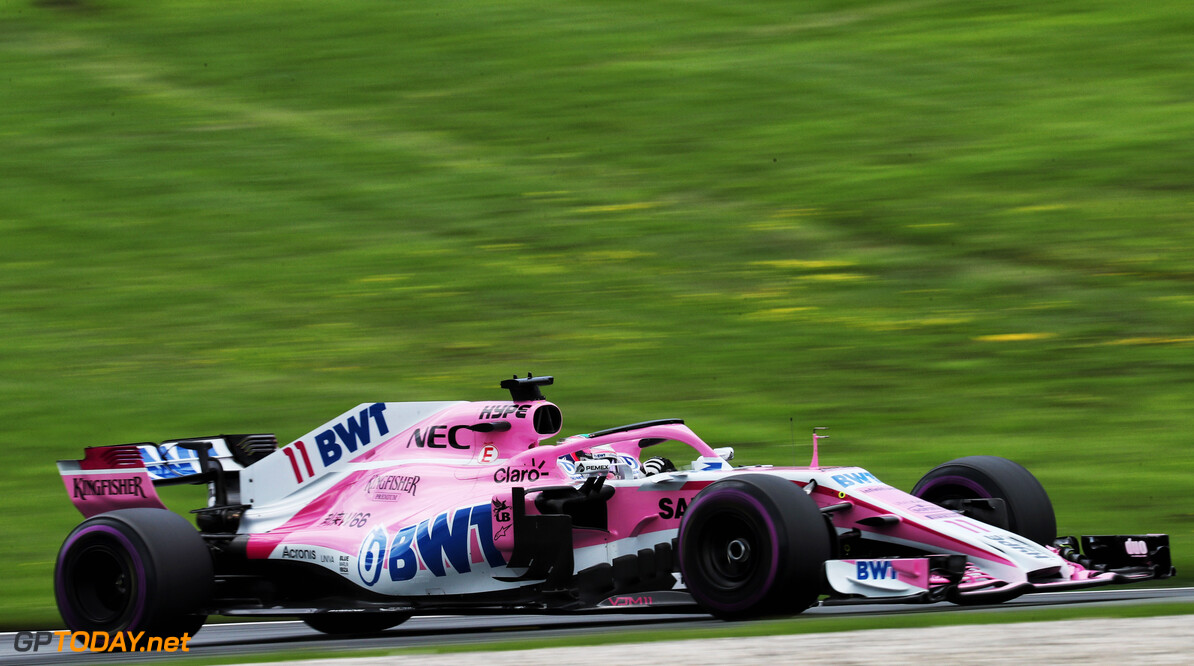 Force India is considering a fresh name for the 2019 season following its new ownership. The team was saved from administration during the summer break by a consortium of investors led by Canadian businessman Lawrence Stroll, father of Williams driver Lance.

On the build-up to the Belgian Grand Prix weekend, the team announced that it had been rebranded to Racing Point Force India for the rest of the season. Otmar Szafnauer was appointed as its team principal following the departure of Bob Fernley.

On Friday, Szafnauer revealed that the Silverstone outfit is considering changing its identity entirely for 2019: "We’ve got some time to decide that,” he said during the FIA press conference.

“But I believe now that we are a new entrant with Force India as a chassis name, for us to change we will have to get approval from the Formula One Commission. So we’ve got to come up with a name that will be lasting and appropriate and also be approved by the Formula One Commission. So I don’t know what that is. This is brand new, but the good news is that we’ve got a few months to think about it before we have to enter for next year.”

The team has been stripped of its points its collected in the opening half of the season, as it is officially a new entry. However, it will inherit its predecessor's engine usage allocation.

“We had confirmation today from Charlie [Whiting] that we will continue with the engine allocation and gearbox allocation as if we never ceased racing,” said Szafnauer. “I think in his eyes he thought that was the most fair thing to do vis-a-vis the other teams, so that’s how we’re going to go forward.”