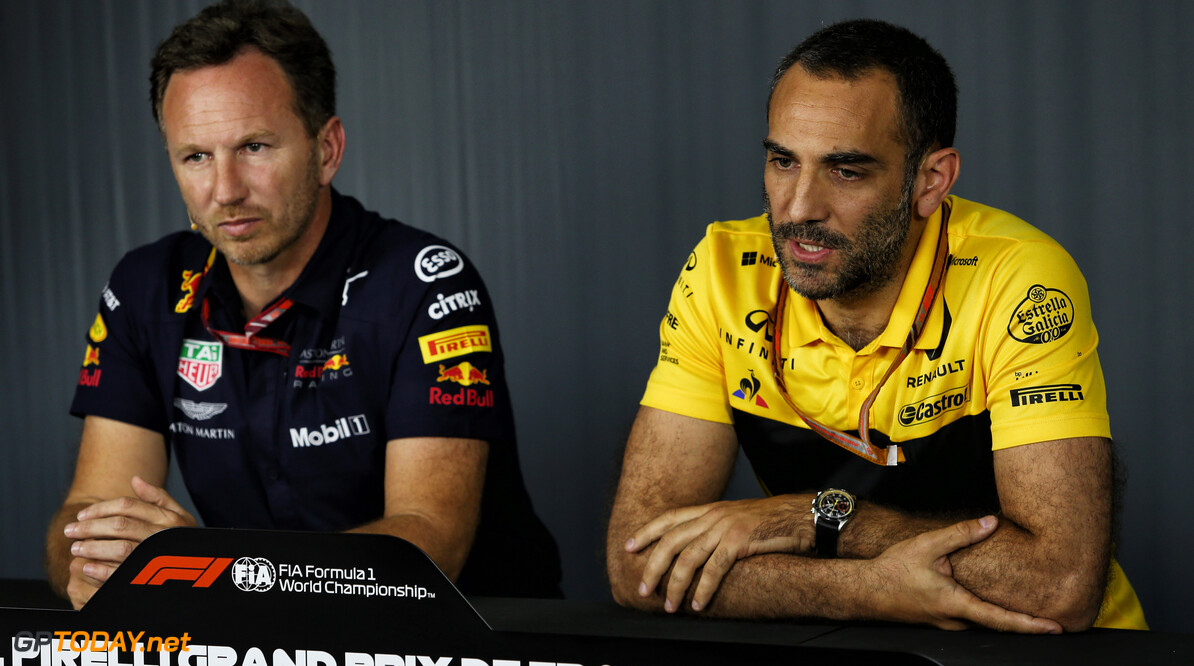 Proposed engine overhaul planned for 2021 might be delayed until 2023

According to some leading figures in Formula 1, the engine overhaul that was originally planned for 2021 might be delayed until 2023.

The changes that were proposed in 2017 featured plans to remove the expensive MGU-H, which recovers energy from the turbo, and then re-uses it to spin the compressor so it can be used at lower revs/speeds.

The main focus of removing this element is to not only to create louder engines, but also to reduce the cost of entering into the sport, with Porsche and Aston Martin rumoured to be interested. Two of the main figures that have questioned whether the regulations will be implemented in time are Cyril Abiteboul and Christian Horner.

Abiteboul said: “I would agree that I think what Formula 1 is trying to do for 2021 is extremely ambitious. Our view would be to try and be a bit more pragmatic and focus on what is the main emergency for Formula 1, and I’m thinking really of the show, of the disparity between the teams, the disparity in the revenue. We think that this is really the main priority.

"I think some clarity on budget cap or not, because the costs are certainly too high. We don’t think that the engine regulations are at that level of priority,” he added.

Horner said: “I think at the moment our situation is different to where it was two or three months ago. Stability is important. There's no new manufacturers coming in, these regulations are impossible for a new manufacturer, should they come in.

"I think that rather than making a half-hearted change and getting it half right, I think it’s better to take a little bit more time to really consider what is the right engine for Formula 1 moving forward. If that needs a bit more time, or a couple more years to achieve that, then that’s the sensible approach. I think at the moment now I can’t see anything changing before the 2023 season, to be honest with you.”