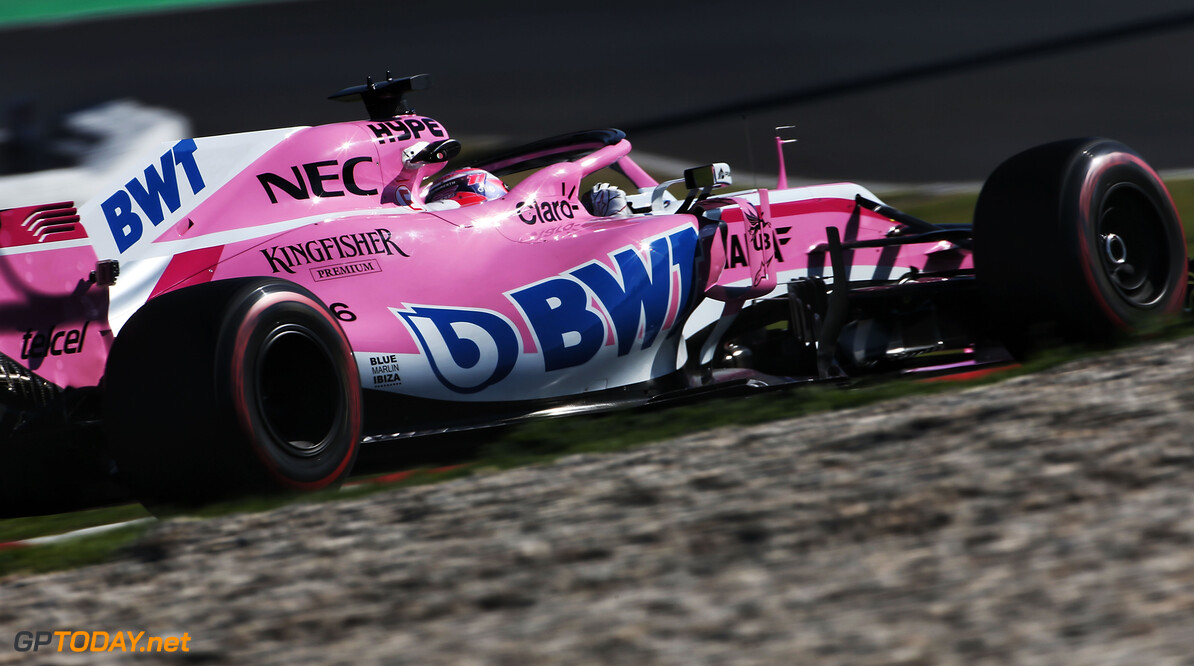 Stroll aims to take rebranded Force India to "the next level"

Lawrence Stroll says he plans to take the rebranded Force India squad to the next level in Formula 1 following his takeover. The Canadian led a consortium of investors over the summer break to take the team out of administration, saving over 400 jobs.

On Thursday, the Silverstone squad confirmed it would race under the name Racing Point Force India for the rest of the season, squashing concerns that they may not be able to race at Spa. And Stroll says that it is his most exciting challenge yet.

"On Monday I stood in front of the workforce at Silverstone and Brackley and applauded the achievements of this team in recent years,” Stroll said in a team statement.

“The strength of any company is the people that make it up and it’s a huge privilege to begin this exciting new journey with such a talented group of men and women. I’ve been fortunate to establish and grow a number of successful businesses, but the opportunity to take this team forward to the next level is perhaps the most exciting challenge yet.

“Together with my fellow shareholders, we will invest in new resources and bring fresh energy to empower the workforce to continue racing at the very highest level,” he added. “We are all passionate about motor racing; we recognise the racers’ spirit in Force India, and we are extremely motivated to make this team even more special in the years ahead.”

Force India's line-up for next year is still not confirmed, however it is anticipated that Lance Stroll will join the squad from Williams. He is expected that he will take the place of Esteban Ocon, as Sergio Perez brings financial backing to the team.