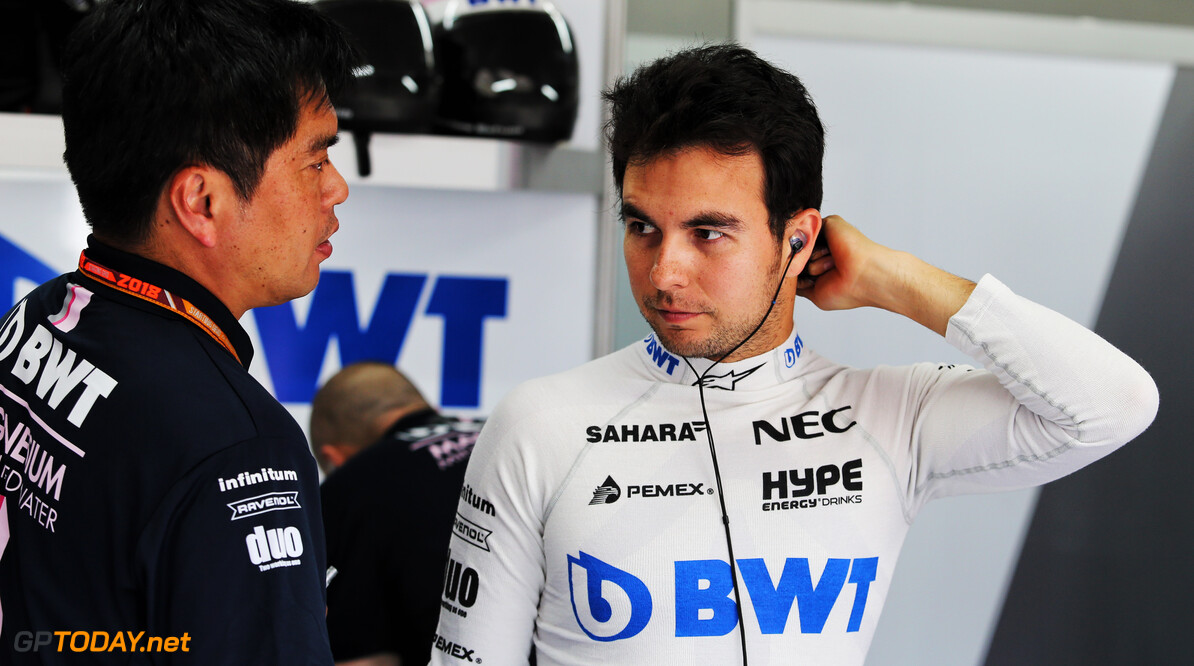 Perez deal due in "days"

Sergio Perez says that a new deal is due in days, as he looks set to stay on with Force India. The Mexican is out of contract at the end of the year, however it is believed that he will stay on with the team to partner Lance Stroll.

The future of the Silverstone-based team was in serious doubt before Lawrence Stroll led a consortium to pull the team out of administration. Perez brings financial backing to Force India, meaning he is much more likely to get the second seat over Esteban Ocon.

"I just talked to Checo," said Fox journalist Luis Manuel Lopez at an event in Mexico. "He confirmed that there are only days left for his automatic extension at Force India."

With Ocon's future in the dark, the Frenchman has emerged as a candidate to be Carlos Sainz's teammate at McLaren next season. It is believed that the Woking outfit has already reached out to the 21-year-old over a possible seat.

However, it still has an option on Stoffel Vandoorne, while it could also promote its reserve driver Lando Norris. But some believe Ocon is the favourite because McLaren may hand Norris to Toro Rosso in order to speed up James Key's transition to the struggling team.