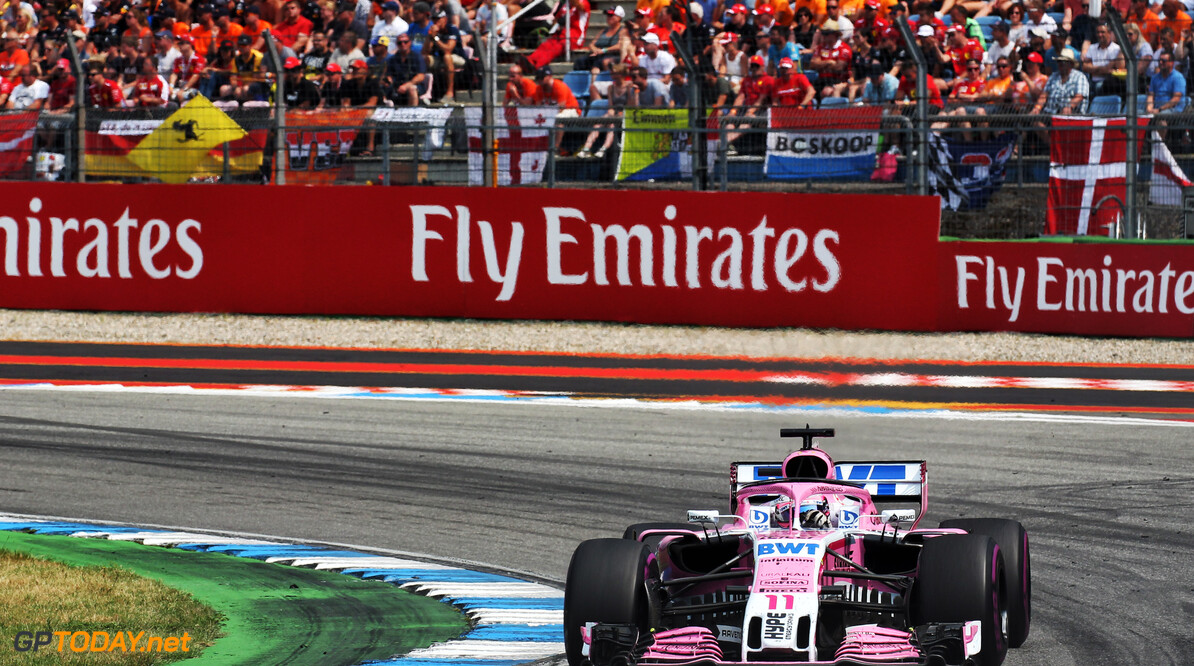 Force India chief operating officer Otmar Szafnauer admits that he feared the team would not recover after entering administration, leading it to meet the same fate as teams such as Manor and Caterham.

In recent years, the two aforementioned teams failed to pull themselves back from the depths after entering administration. Manor last competed in Formula 1 in 2016, while Caterham vanished off the grid after the 2014 season.

Both teams disappeared due to a lack of funding, a situation that Force India almost found itself in. However, on Tuesday, a Lawrence Stroll led consortium of investors saved the team, securing 405 jobs for the future.

And Szafnauer admitted relief over the deal, as he feared it was all over for the Silverstone-based squad: "Once we went into administration, there were a couple that have been there and didn’t come out,” he told Autosport.

"So, there is a lot of trepidation amongst all the team members, and a lot of anxiety, because we didn’t know where it was going to go. It’s a huge relief to know there’s a future for the team. We’ll be able to continue as a normal Formula 1 team.”