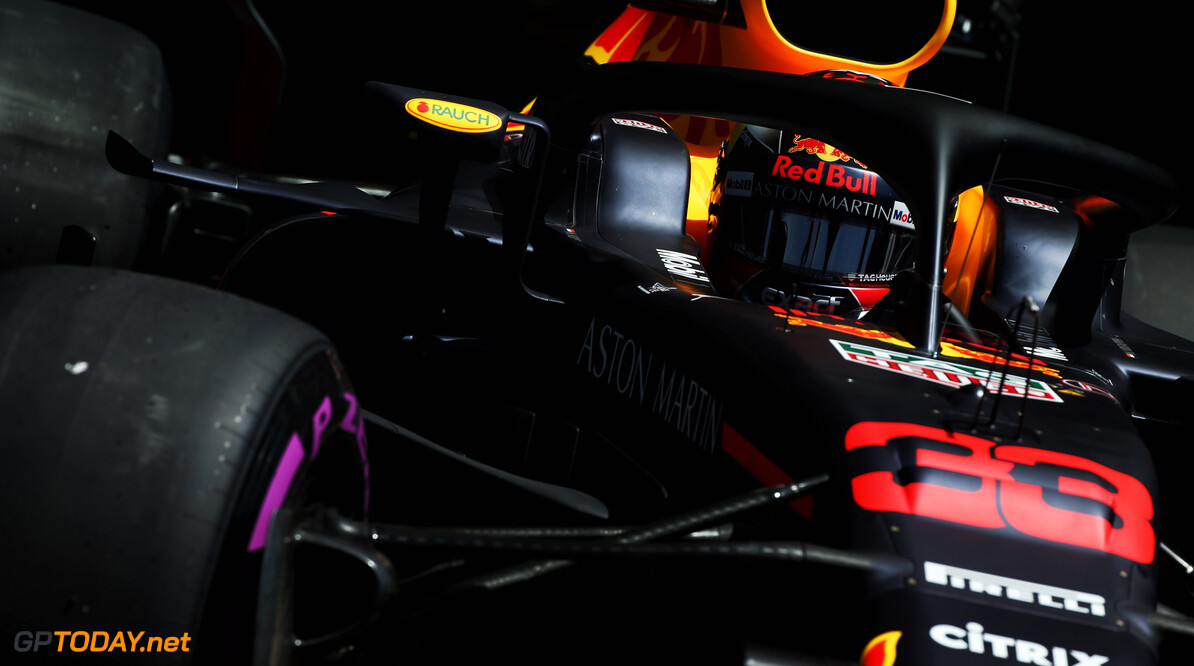 Max Verstappen says he feels as though he has been relegated to Formula 2.

In the Honda era, Fernando Alonso at one point called his Honda power unit a "GP2 engine".

But Verstappen says he knows how the Spaniard felt.

"If you're missing 70-80hp you know you're going to struggle," he said at Silverstone.

"On the straight it looked like we were in a different series," Verstappen added at Silverstone. Asked if it felt like Formula 2, he answered: "Yes."

The Dutchman is Renault-powered at present, but Red Bull will switch to works Honda power for 2019.

His boss Christian Horner says the time has clearly come for that move.

Horner said Renault's power problems were obvious at Silverstone, and so he has no qualms about switching to Honda.

"You could see very well what level everyone is at and I think Honda and Renault are in a similar situation at the moment.

"However, it is all about potential and development and we really believe in what is in the pipeline at Honda to close the gap," said the Briton.

"With Renault it's the same story year after year but at Honda we see good progress, so it seems like the right choice."

As for the astonishing claim about an up to 80hp deficit, Verstappen explained: "I don't know exactly the amount but if you lose more than a second on the straight then you know it's a lot.