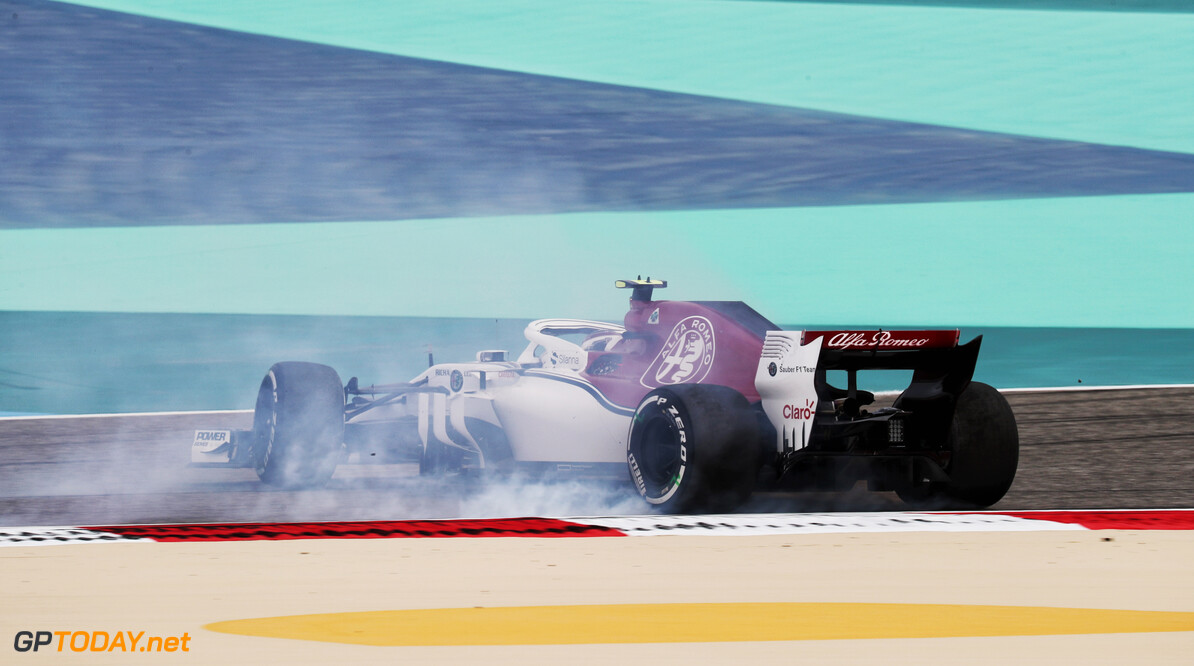 Frederic Vasseur says Charles Leclerc will take some time to get up to speed in F1. In Bahrain, it was Marcus Ericsson who scored Sauber's breakthrough points of 2018, despite the fact that rookie Leclerc was earlier touted as the team's new superstar.

"I do not take such a categorical position," boss Vasseur said in China. "'Yesterday Marcus was nowhere, now he's a superstar instead of Charles'. That's all wrong. We talked a lot during the offseason and Charles knew it would be difficult because F1 is different from F2," Vasseur added.

So while reigning Formula 2 champion Leclerc will get time to shine, Vasseur said he is happy with Swede Ericsson: "We were criticised when we decided to keep working with Marcus, but he progressed," Vasseur said. "He trained hard in the offseason, dropping many kilograms. But the point was not his weight, but the fact that he demonstrated his determination." (GMM)