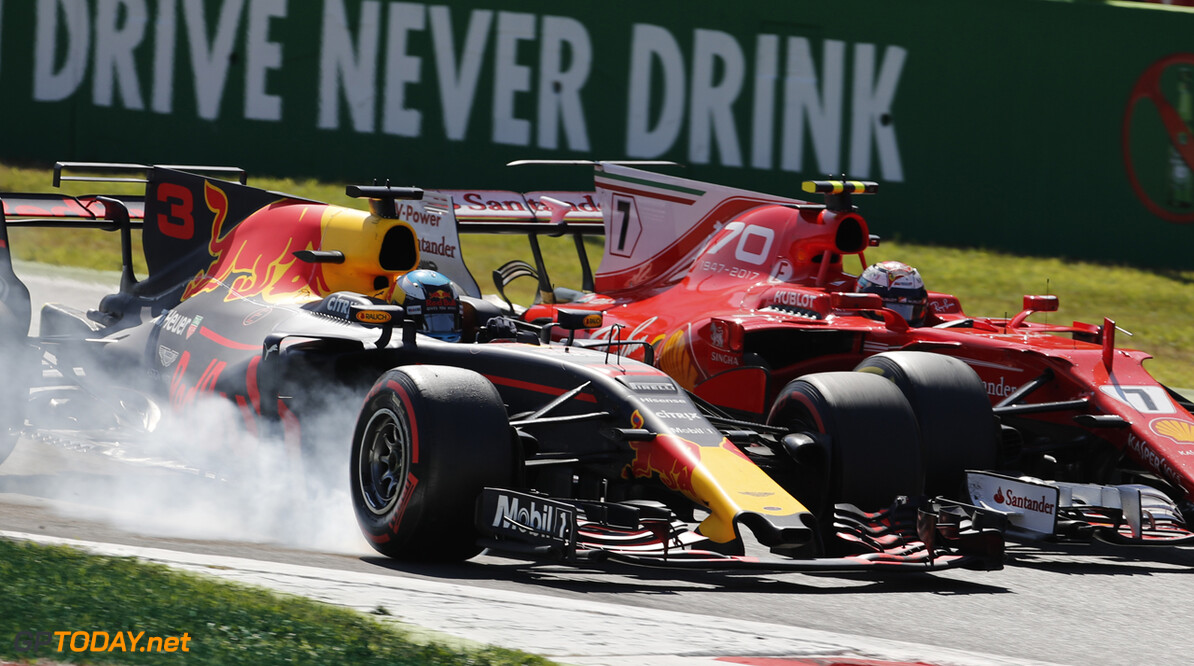 'Ricciardo will replace Raikkonen at Ferrari in 2019'

The 2018 Formula 1 season has just started, but the silly season for 2019 has already kicked off. Three of the six seats at Mercedes, Red Bull and Ferrari will be free following the conclusion of this season if Lewis Hamilton extends his contract at Mercedes. However, it now appears that Daniel Ricciardo will be the key to driver market.

Sebastian Vettel and Max Verstappen have already penned long-term deals at Ferrari and Red Bull respectively, and it is expected that Hamilton will stay on with Mercedes. Ricciardo, Valtteri Bottas and Kimi Raikkonen will be free agents when the current season ends, which means that the three top teams all have a vacant seat. And according to our sources, Ricciardo could be the first to secure a new deal as the 28-year-old appears to be heading to Ferrari in 2019.

‘Deadline Red Bull due in May’

A source in the Bahrain paddock told F1Today.net: "Ferrari has shown interest for some time now and talks with Ricciardo accelerated after the Australian signed a letter of intent at the Scuderia. Ricciardo would love to be a Ferrari driver and he made up his mind. The deal is almost done. If everything goes right, he will sign a multiyear contract soon.”

The transfer to Ferrari means that Ricciardo will leave Red Bull Racing after five seasons: "It is publicly known that Red Bull Racing put up a deadline to Ricciardo for extending his contract. That deadline is due somewhere in May 2018. Ferrari and Ricciardo are probably going to announce their deal soon”, added the source to F1Today.net.

The past months have seen a lot of speculation over Ricciardo’s future. Red Bull wanted to discuss a new contract with the driver, but he wished to hold it off. Ricciardo told the energy-drink team that he wanted to see how the first races of 2018 would pan out before he discussed a future with Red Bull. The earliest time for those talks would be April 2018. Lots of insiders anticipated a situation in which Ricciardo wanted to explore his options outside of Red Bull. That seems the case, as the five-time Grand Prix winner looks to be heading to Ferrari. Previously, Vettel said that he wouldn't mind seeing Ricciardo as his teammate at Ferrari.

Ricciardo has been a part of the Red Bull family since 2008. Up until 2011, he was a junior driver, before taking on a driver role in Formula 1. The Australian made his Formula 1 debut at Silverstone, halfway through 2011 for HRT. A half year later, Ricciardo moved to Scuderia Toro Rosso, where he raced for two seasons. The 28-year-old was promoted to Red Bull Racing in 2014, replacing Mark Webber. In his first year at the senior team, Ricciardo outperformed Vettel in their only season as teammates at Red Bull.

Ricciardo won five races during his five seasons at Red Bull and he secured another 22 podiums. But now, it looks as though Vettel will again be the teammate of the ‘Honey Badger’, which could deliver a great battle within the team.