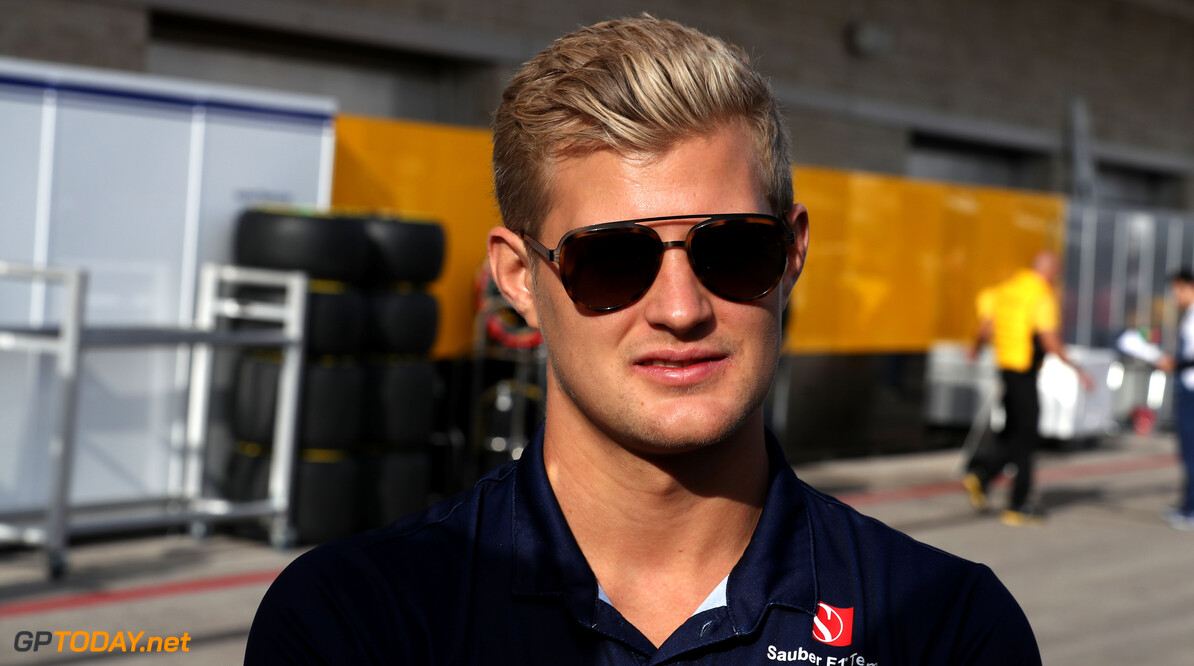 Sauber team principal Frederic Vasseur claims that Marcus Ericsson was at a performance disadvantage throughout the 2017 season as he was overweight. The Swede finished the year as the only full-time driver not to score a point throughout the 20-race calendar.

Out of all the ten teams, the Sauber duo of Ericsson and Pascal Wehrlein were the closest matched pair of teammates in terms of qualifying pace come the end of the season, with an average difference of 0.050s swinging in favour of Wehrlein.

However, Wehrlein lost his seat for the 2018 season, being replaced by Ferrari youngster Charles Leclerc. Vasseur admits that the Swiss team will be relying on Ericsson a lot this year due to his experience, but that his races last year were masked due to a weight issue.

"I think if you look at Marcus last year, he improved a lot during the season," Vasseur told RACER. "We also have to be honest as a team that he was overweight. Mid-season he was more-or-less 10 kilos overweight. We were able to close the gap and come back to the limit in the last part of the season.

"In terms of performance he showed a good improvement and he did well compared to Pascal. From a team perspective and a team point of view, he has good experience, a good collaboration with the team and he's fully committed. It's also important for us to have a kind of stability and that experience. We know that Charles did a fantastic job in the junior series so far and he has impressive promise but he also has no experience of F1.

"He will have to discover perhaps 60 percent of the tracks and it was important for us to have a good reference with experience and already a good collaboration with the team. I think the line-up is quite balanced like this and we can expect a good collaboration from them and to get the best from them."

Despite a bit of a struggle at the winter test just over two weeks ago, Ericsson says he is ready to get going in 2018: "We are ready and looking forward to the first Grand Prix. It is always exciting to kick off the season in such a fantastic location, and on a track that is fun to drive. I am looking forward to seeing our new car on track for the full race weekend for the first time.

"Winter testing was useful in terms of gaining a general understanding of the car’s behaviour and potential. Now, we are moving to the next step when we will start to understand where we are in relation to our competitors. I look forward to it all and can’t wait to be back on track in Albert Park."