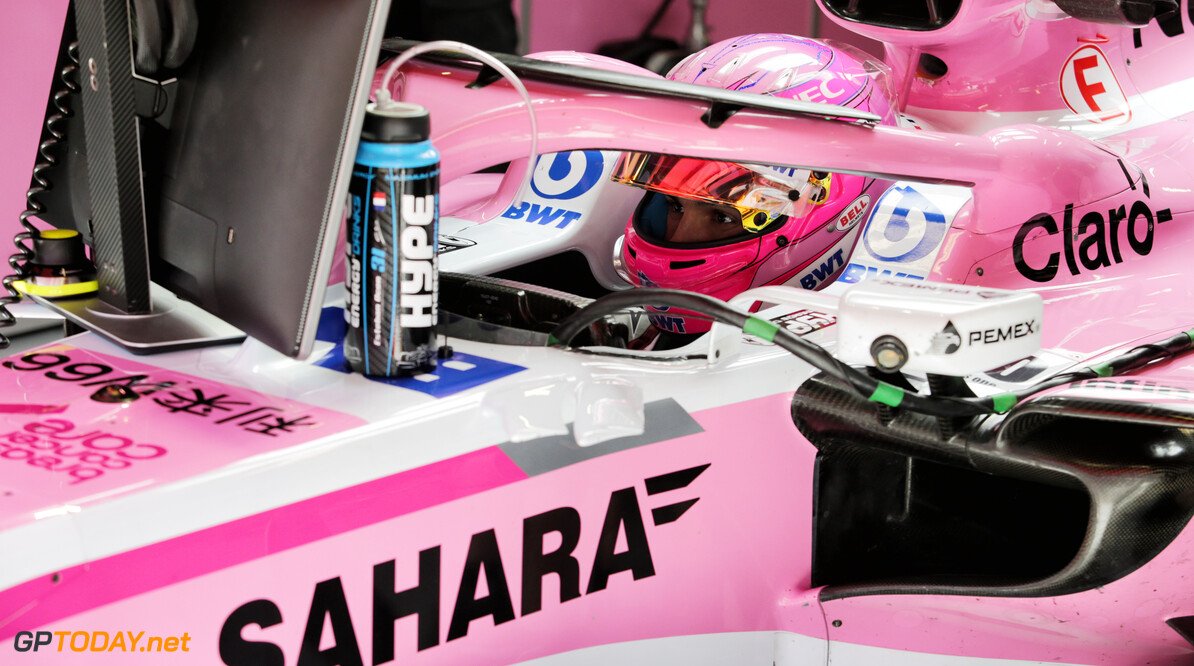 Esteban Ocon says that he is arriving in Melbourne for the Australian Grand Prix with the aim of scoring points. In 2017, the Frenchman finished inside the top ten on all but two occasions throughout the season.

Force India also claimed fourth in the constructors' standings last season for the second year in a row, finishing over 100 points ahead of the next placed team. However, with Renault and McLaren expecting big gains for 2018, it's possible that Force India could slip down the pecking order.

But Ocon is still looking forward to the start of the 21-race season, saying that he is in the best shape he has ever been: "It has been a long winter with a two-month training camp for me in the Pyrenees, but hopefully all the hard work will pay off now the racing is starting.

"I can honestly say I’m in the best shape of my life. I feel ready to go racing again. Testing is one thing, but now we will get the real answers in terms of our performance. Melbourne is a fantastic place. I think everybody in the team enjoys going there. The weather is usually nice and there’s extra excitement because it’s the start of the season."

Last time out at Melbourne, Ocon managed to finish in tenth place after an exciting battle with Nico Hulkenberg and Fernando Alonso. And once again, he hopes to start the year off by getting points on the board for himself and Force India.

"The atmosphere is brilliant all weekend and the fans give you lots of energy. I think it’s a perfect place to start the season. I’d like to think we can fight for points in Melbourne. We had a really solid second week of testing in Barcelona. I feel comfortable in the car and it’s very consistent. We have new parts coming for the race so hopefully that’s another performance step."