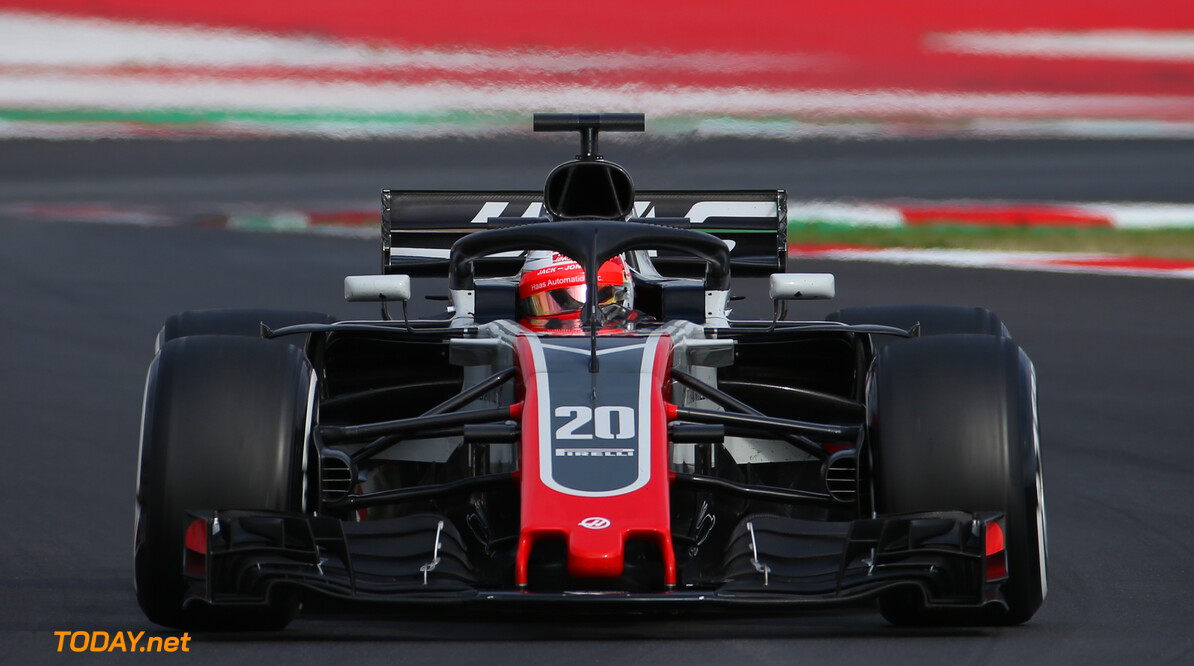 Haas has emerged as a dark horse favourite to finish 'best of the rest' behind the top three teams in 2018. Until recently, it appeared that Renault was clearly the strongest behind Mercedes, Red Bull and Ferrari.

But former F1 driver Alex Wurz told Speed Week: "Haas makes a big impression on me. The car looks excellent -- as good as last year's Ferrari. And everyone knows how good that worked. And the handling is really impressive on any fuel load," he added.

Haas boss Gunther Steiner admits the American team could lead the midfield in 2018. "It seems that the middle of the grid will be very close, but I hope we manage to lead them," he said.

And Jan Magnussen, a former driver who is Haas driver Kevin Magnussen's father, told BT newspaper that it's "hard to be pessimistic" after the Barcelona testing. "I can imagine that the test filled the whole team with confidence," said the former Stewart driver.

"Kevin said the car feels good, that it suits him well and that they've taken a step forward. But when comparing to the others it's just guessing. You have Toro Rosso, Haas, Williams, McLaren and Renault and it's hard to know where you are in that group. But the team and Kevin are optimistic," Magnussen snr added. "Now they go to Melbourne so we'll find out." (GMM)