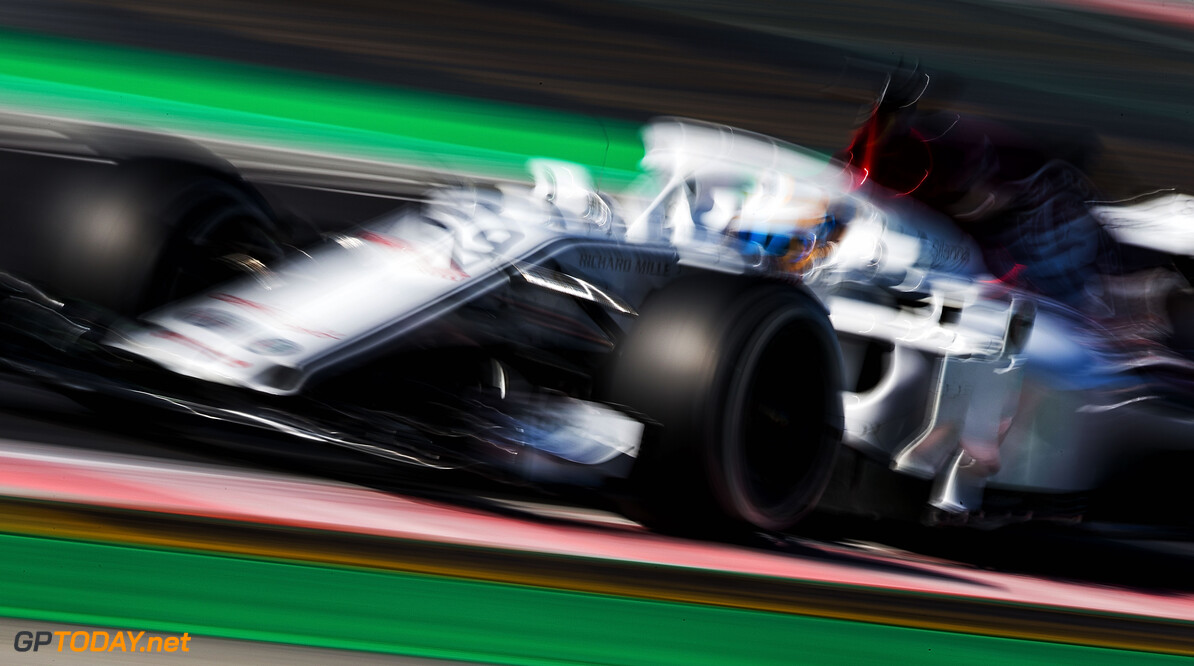 Marcus Ericsson thinks his new teammate could boost his reputation in F1. Since debuting in 2014, Swede Ericsson has established a reputation among the bottom half of the drivers on the grid. But he thinks 2017 and 2018 could change that.

"Last year Pascal Wehrlein almost got a seat at Mercedes but actually went to Sauber, and I think over the course of the season we were on average quite comparable," said the 27-year-old. "Unfortunately, the car didn't allow us to fight for higher positions, but Pascal was a good comparison for me."

This year, Ericsson is paired with the new reigning F2 champion Charles Leclerc, who comes with the strong backing of Ferrari. "Charles will be another good comparison for me," Ericsson said in Barcelona. "He is considered one of the most promising newcomers to formula one and for me it's ideal. I can show what I can do as a driver," he added. (GMM)