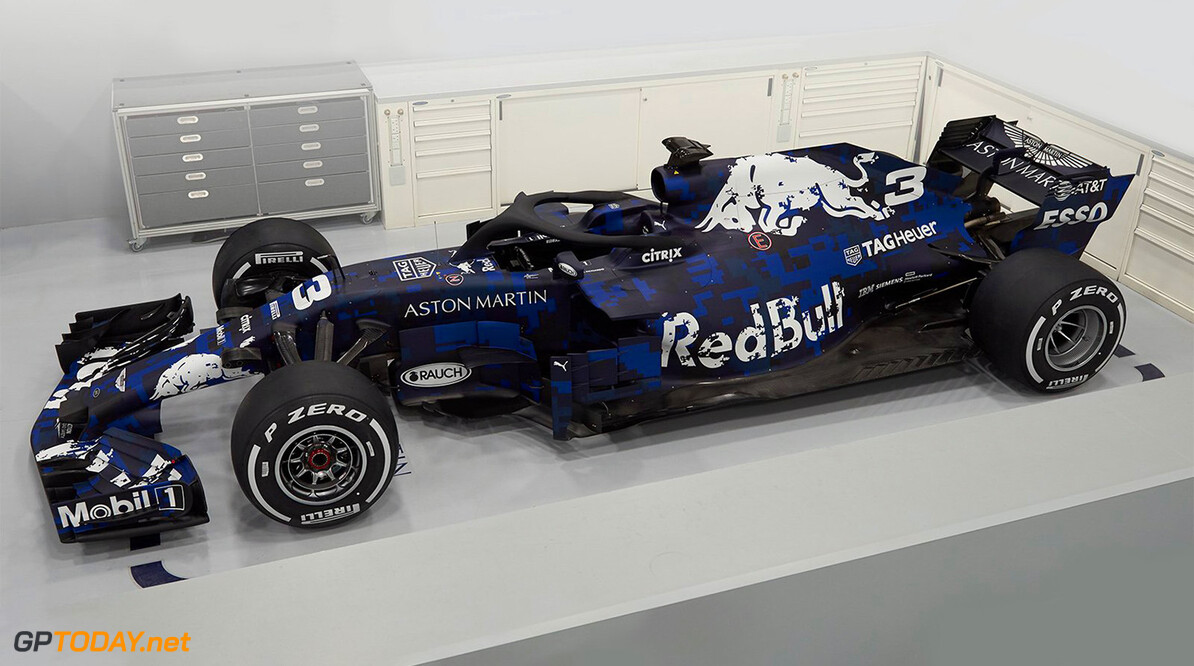 Red Bull has officially launched its new car, the RB14. The energy drink squad released images of the car wearing a camouflaged livery, with its race livery to be released in Barcelona next week. It becomes the third team to offer a view at its 2018 challenger, after Haas and Williams showcased rendered images of their machines last week.

The car will be piloted once again by Daniel Ricciardo and Max Verstappen. It will be Ricciardo's fifth year at the team, having joined in 2014 after two years at junior unit Toro Rosso. The Australian has taken five victories so far, his latest coming at Baku of last year.

Verstappen, who joined after the 2016 Russian Grand Prix, has won three races with the four-time world champions, two of which came last year. Towards the end of the 2017 season, Red Bull's race form improved after a disappointing start to the campaign.

While the driver's flame-resistant top underneath the race suit was previously white, this year it will be blue. Red Bull enter the year in a title partnership deal with Aston Martin, and it has also signed IQ Option as a sponsor for the 2018 season.

Red Bull also confirmed that Daniel Ricciardo would be driving the car on Monday at Silverstone, doing a film run. 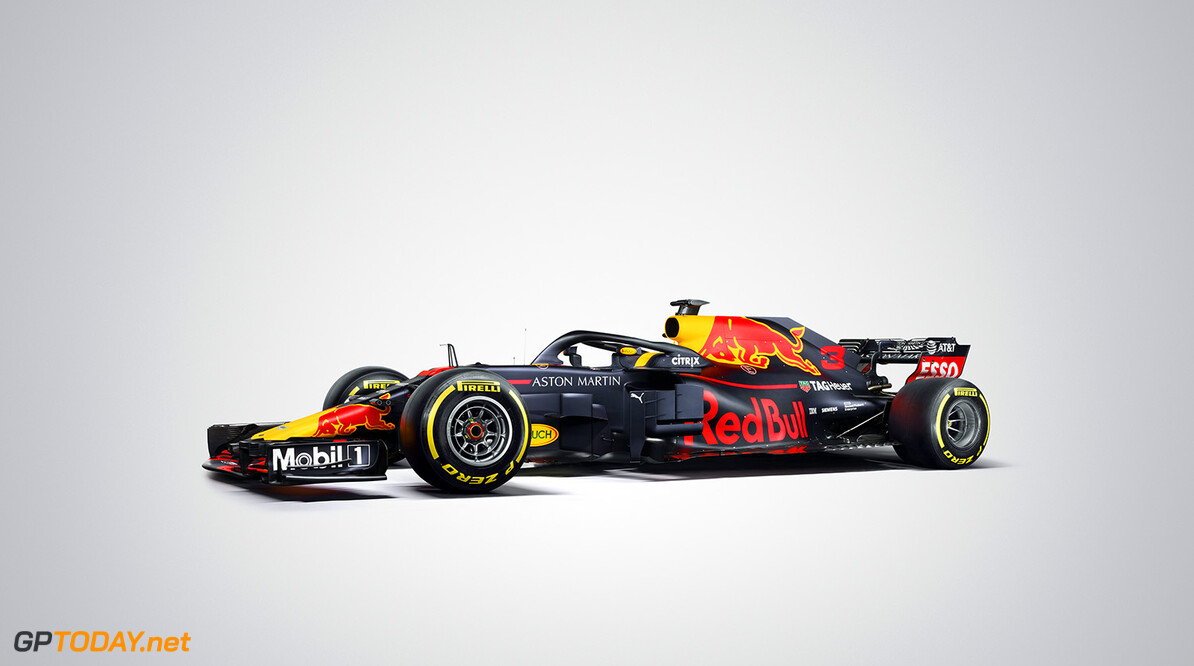 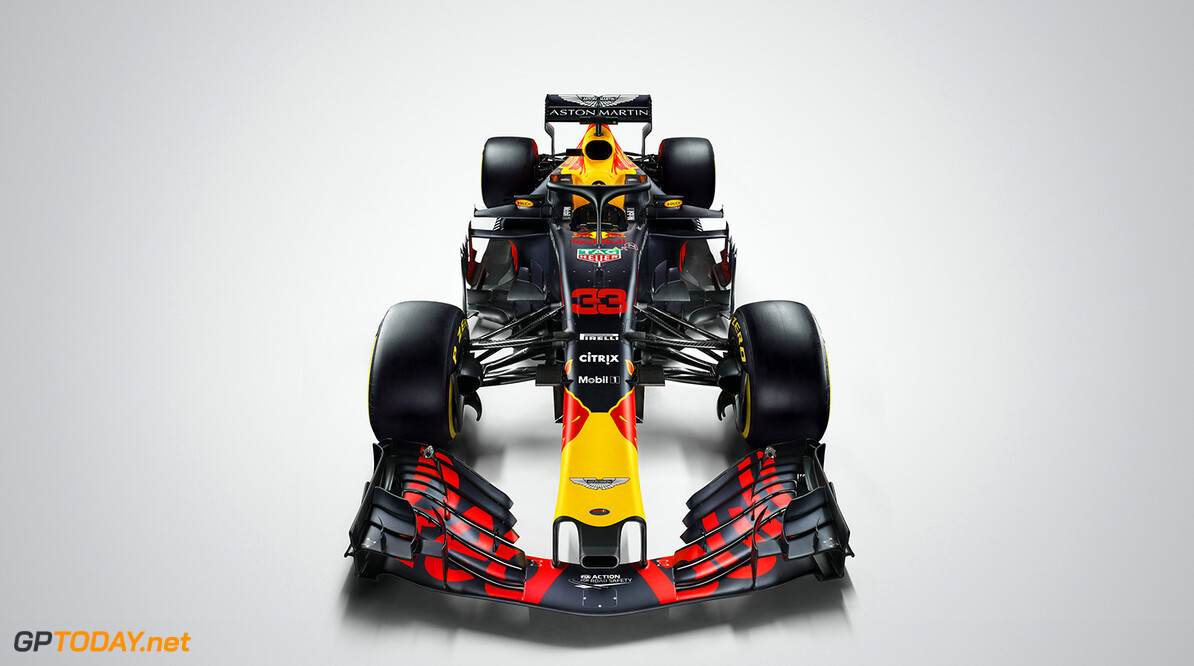 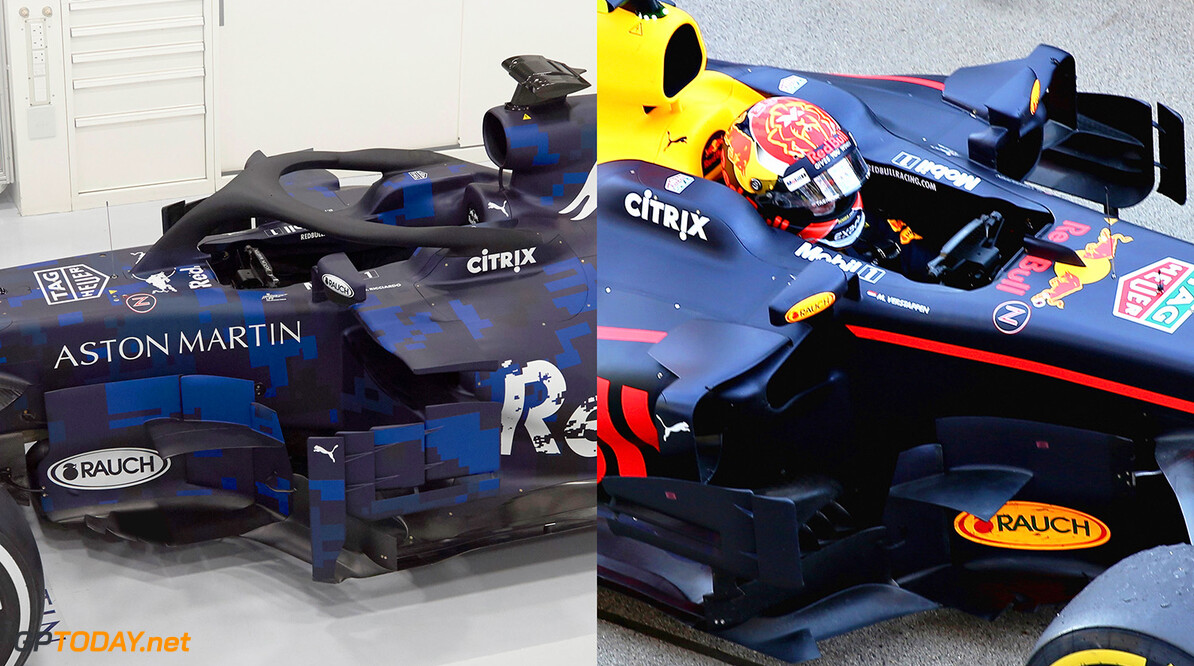 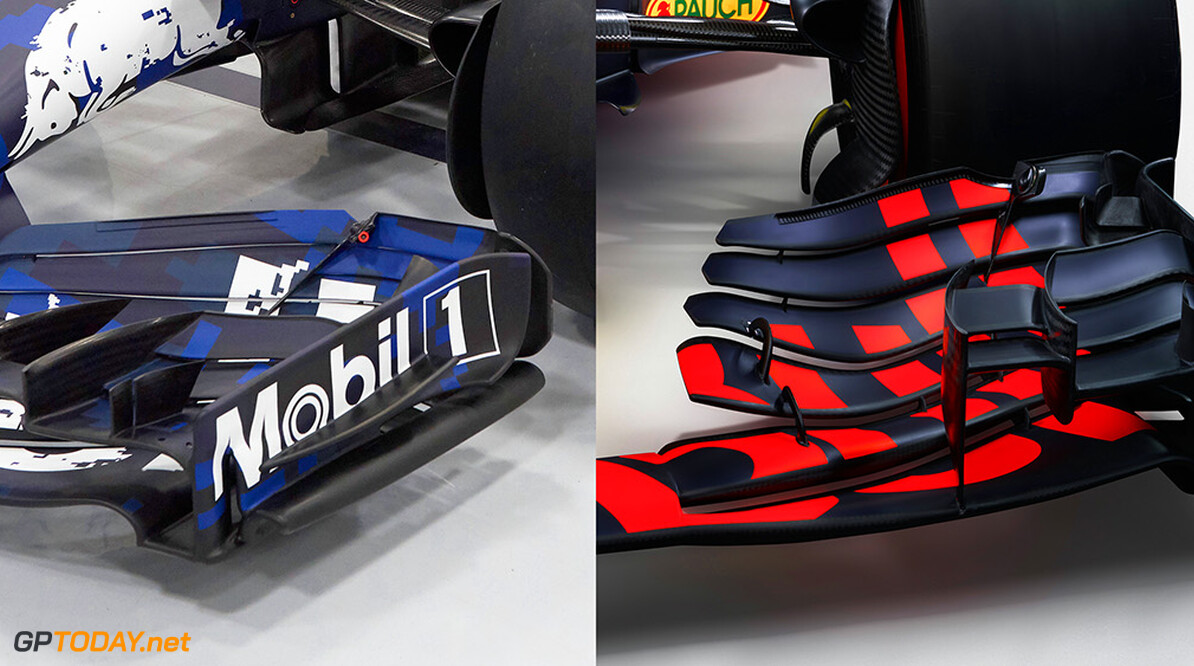 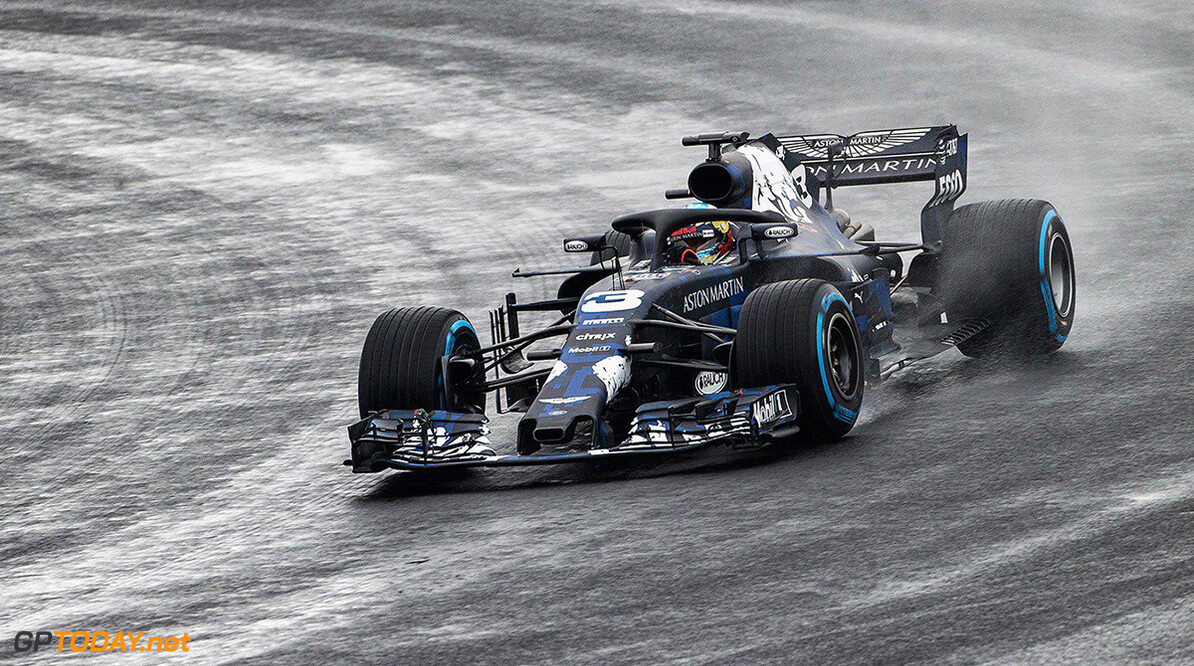 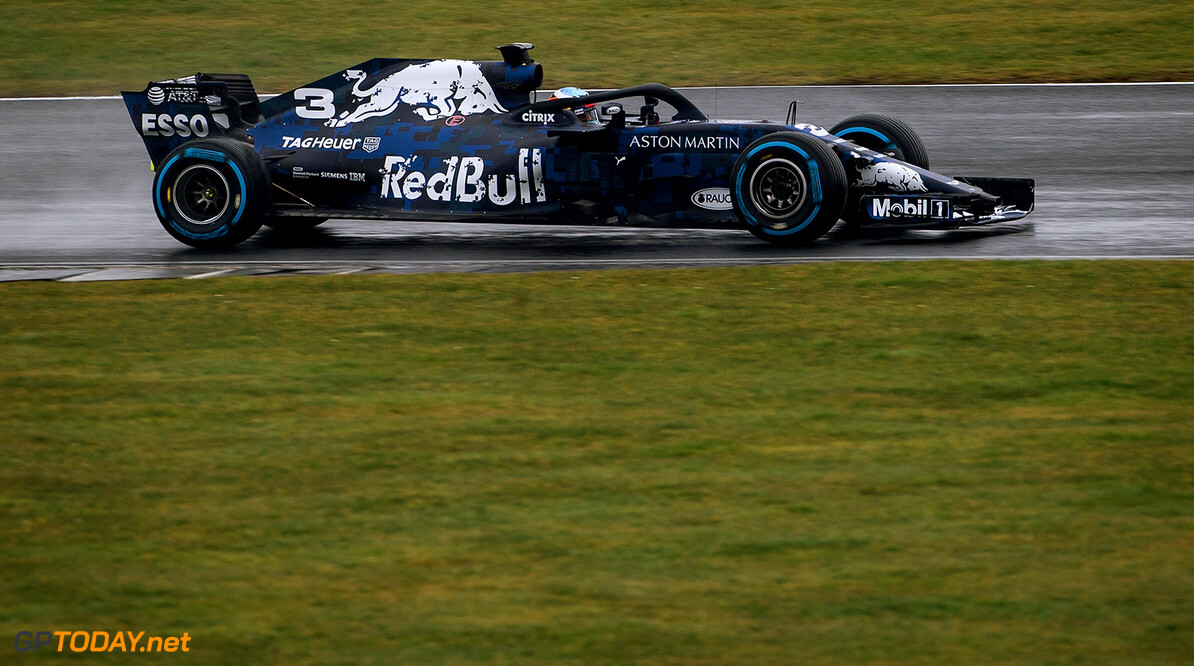 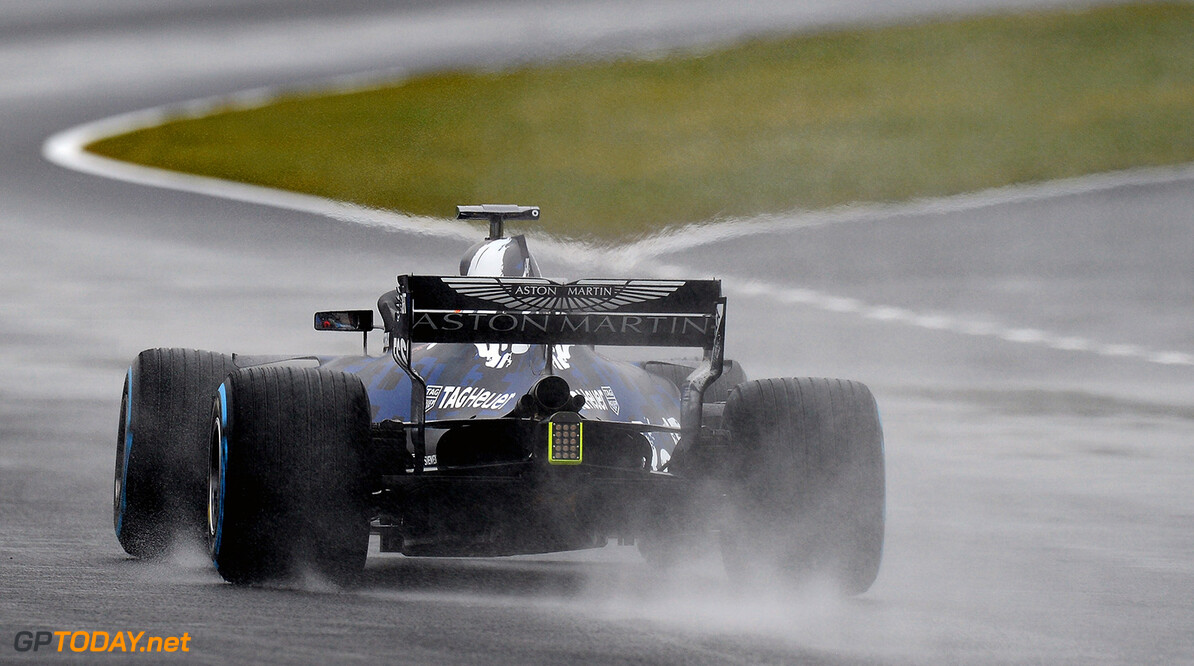 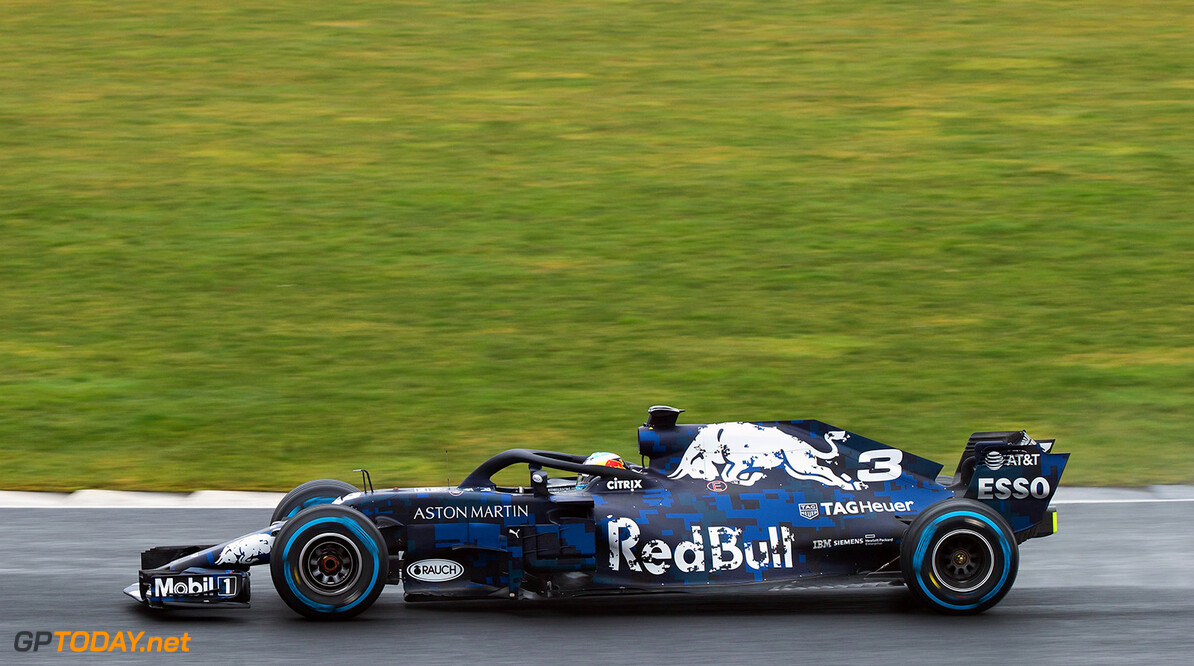 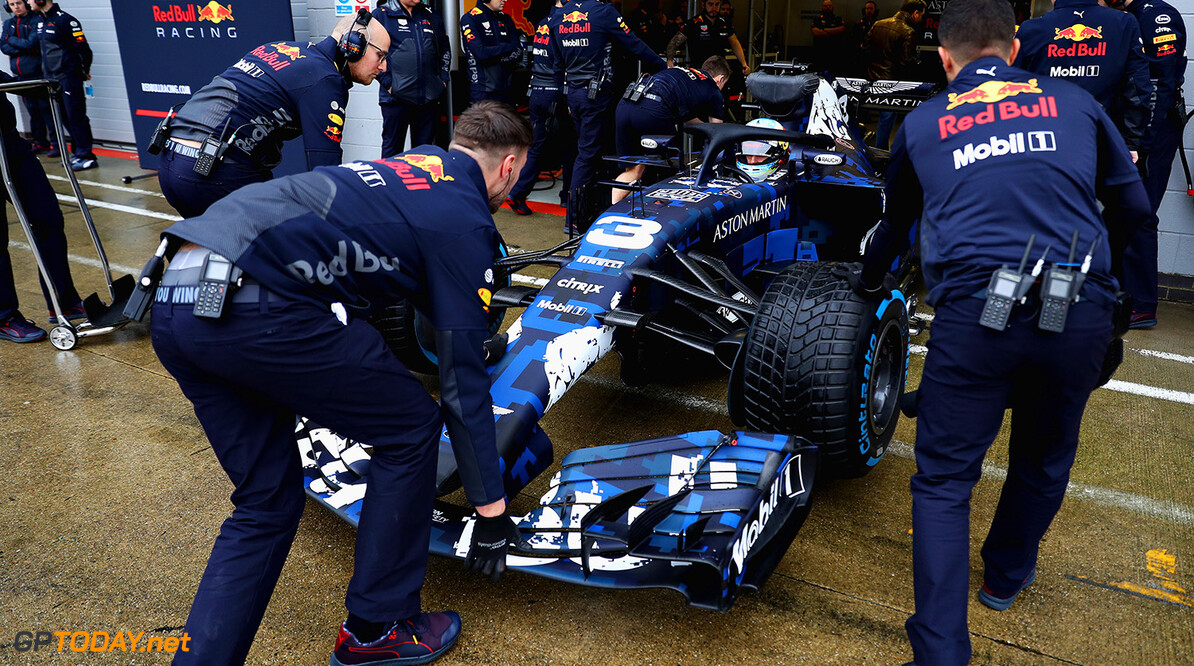