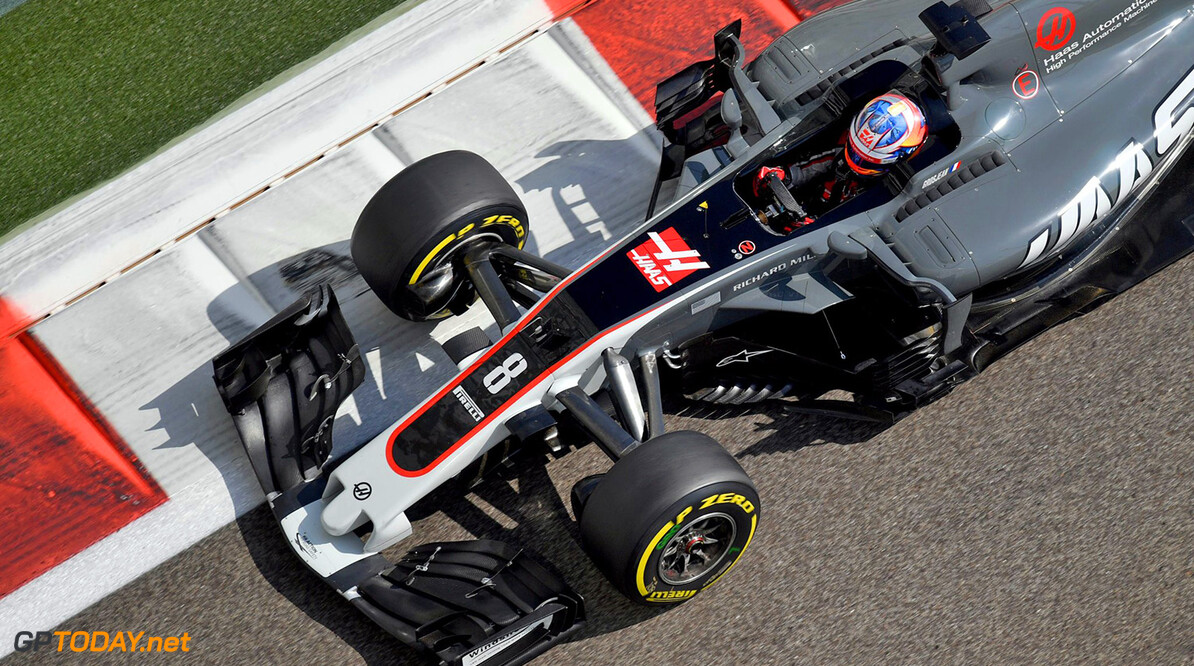 Haas team principal Guenther Steiner believes that his team has proved a new company can avoid embarrassment when entering Formula 1. The American squad completed its sophomore year last month, finishing eighth in the standings with 47 points.

Haas was F1's newest team after Lotus/Caterham, Virgin/Marussia/Manor and Hispania/HRT. However, the aforementioned teams were stuck at the back of the field which led to eventual folding. Upon entering F1, Haas drew up a technical partnership with Ferrari amid a relaxation in the rules regarding which parts a team had to design themselves.

"Before we came into the first season they said that we would never make it and so on," Steiner told Autosport. "And they said the second season is more difficult. I'd never reply in arrogance to say 'yes, we know that' but I've done it all before in my life and in my career, so I try to prevent it [going wrong in year two].

"At the time I didn't know if I could avoid it or not, but for sure we tried not to and we didn't. I think we did a pretty good job. A second season plus a complete new regulation car, it isn't bad. I wouldn't say that we are an embarrassment, you know?"

Haas was locked in a tight midfield battle this season, which saw the contest for sixth in the constructors' standings go all the way to the final round in Abu Dhabi. With Haas finishing behind Renault and Toro Rosso, Steiner admits that a lot of work needs to be done to improve for 2018.

"The competition this season was very strong in the midfield," said Steiner. "We lost a few points here and there and they make the difference. All in all, we have grown as a team and got better but still there is lots of work to do for next year."