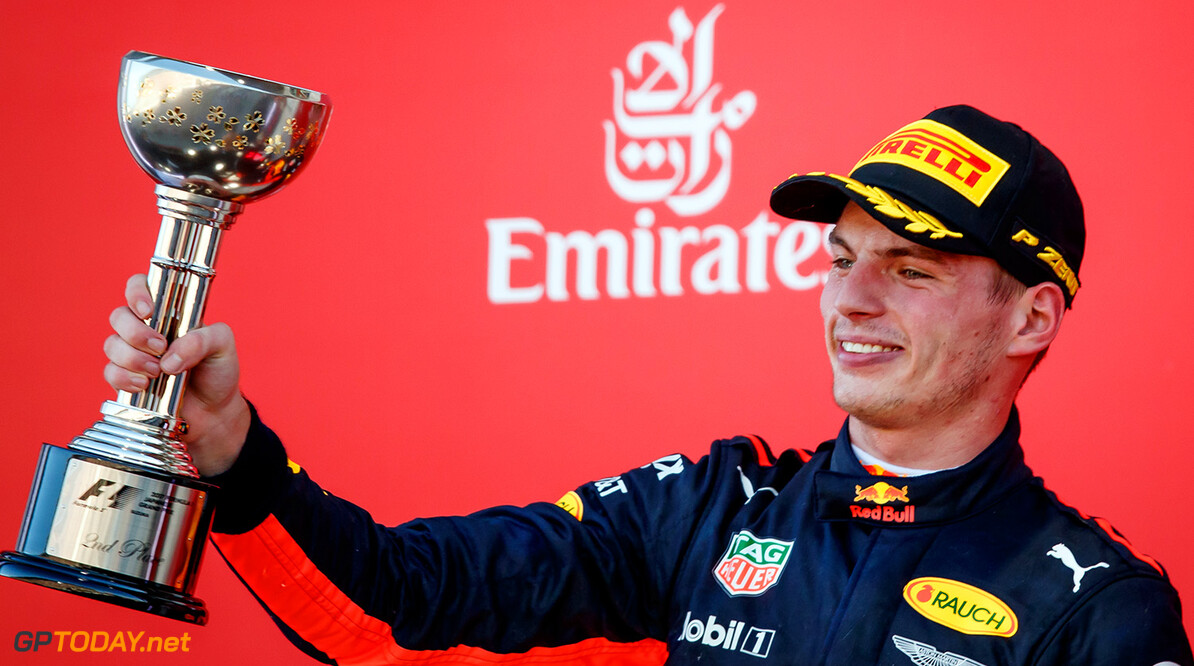 Verstappen wins Personality of the Year for third consecutive time

Max Verstappen has once again wrapped up the prize of Personality of the Year at the FIA Prize Giving gala in Paris. It is the third year in a row that the Dutchman has claimed the prize, having also secured it in 2015 and 2016.

Verstappen debuted in F1 back in 2015 and dazzled spectators with his speed and overtaking abilities at 17 years of age. After a promotion to Red Bull in 2016, he has since won three Grands Prix. However, his 2017 campaign hasn't been easy, with a number of reliability issues hampering him early on in the year.

"It is great that I have again received this prize from the FIA, it is a very nice recognition," the Dutchman said. "With my two wins, of course, it was a pretty positive season. We did have a difficult start with too many problems. In this sense, it was important to remain positive even in difficult times. After the dropouts, it was nice to win the race in Malaysia. That was my highlight of the season.

2018 will be Verstappen's fourth year in the sport and his third year at Red Bull. After the team was left disappointed by its position relative to its rivals in 2017, Verstappen is confident that it will be much stronger next season.

"I feel at home with Red Bull Racing," he stated. "It is a great team and the collaboration is going well. Hopefully we can make another step forward next year. We are working hard to be there from the beginning. I am already looking forward to the new season."