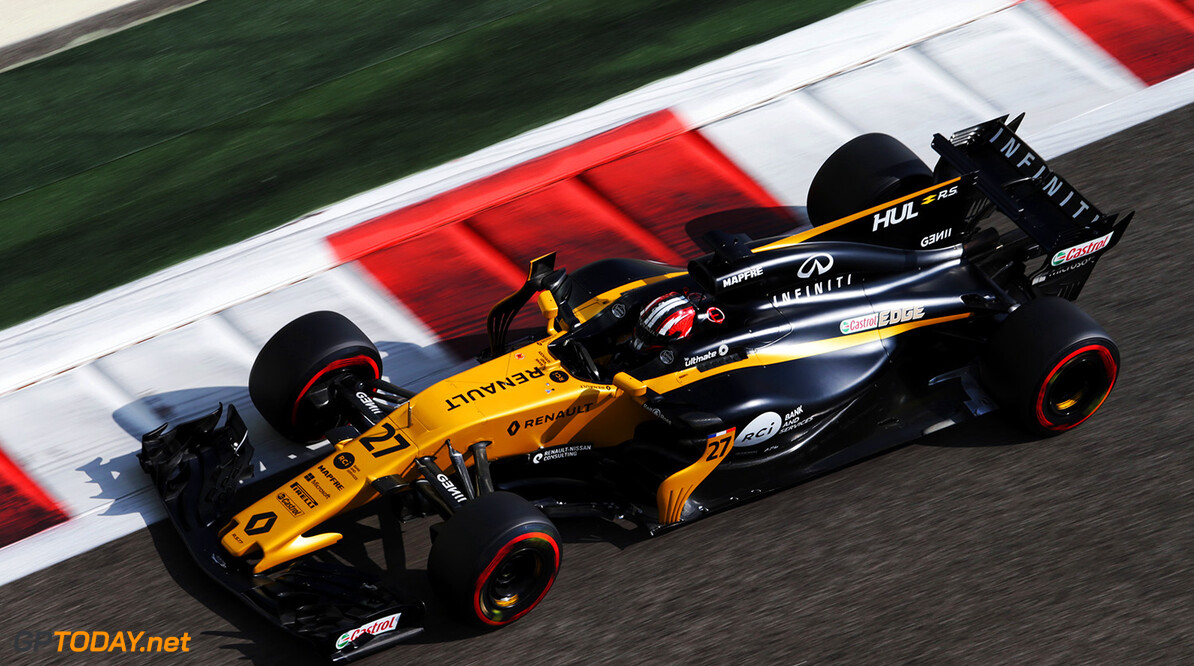 Force India's chief operating officer Otmar Szafnauer has called Nico Hulkenberg's penalty at today's Abu Dhabi Grand Prix "a mockery of the sport," after the penalty had no effect on the German's race even though he had illegally overtaken Sergio Perez. Many were left confused as to why he was not ordered to hand the position back to Perez and instead given a time penalty.

The overtake of Perez was potentially a crucial one as at the time Renault would not have secured enough points to overtake Toro Rosso in the constructor's championship and thus missing out on a large amount of prize money. This could potentially have directly affected the teams competitiveness against the likes of Force India for next season.

"They gain a place in the constructors championship which means more money for next year," said Szafnauer, "It makes a mockery of the sport to have it so inconsistent. I think Hulkenberg should have given the place back just like the same thing he did to Grosjean. I don't know what the FIA are thinking. It's really difficult to understand when the decisions are all over the place."