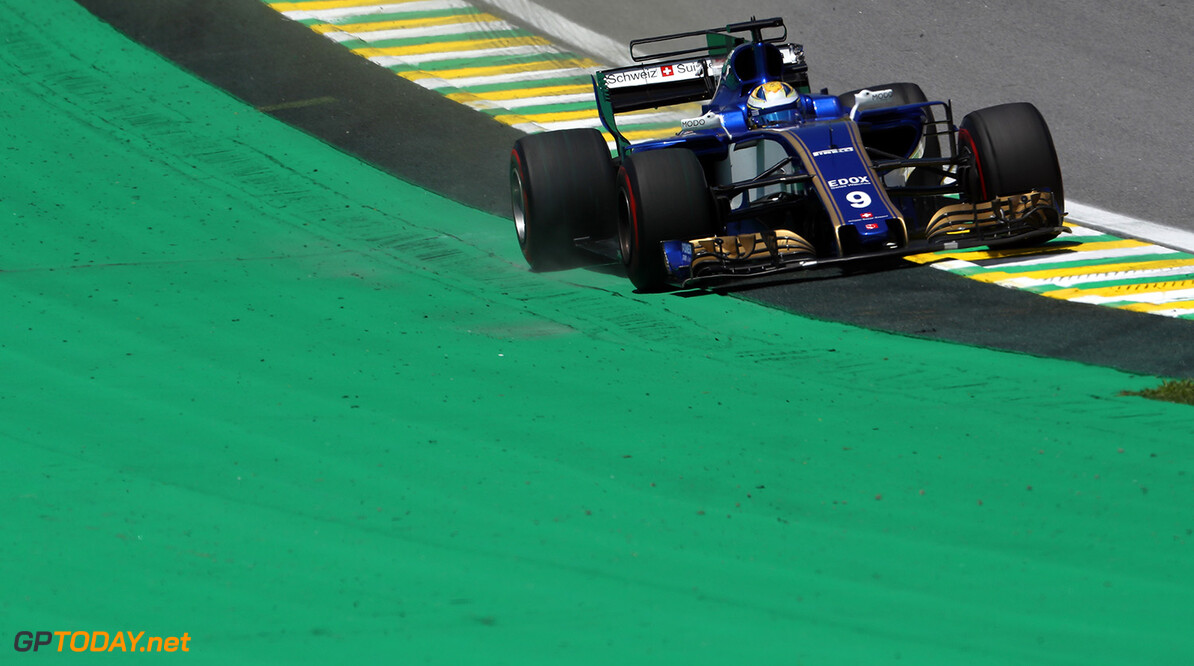 Ericsson admits he is "nervous" over F1 future

Marcus Ericsson has revealed that he is now feeling worried about his future in Formula 1. The Swede does not have a contract in place with Sauber for 2018, as the Swiss team evaluates the drivers available to them.

Sauber signed a multi-year deal with Ferrari earlier this year to run with Ferrari engines from 2018 onwards. A part of the deal was to have at least one junior driver from the Maranello outfit in Sauber's line-up, with Charles Leclerc favourite for the seat.

Ericsson backers also finance the Sauber team, however Ericsson realises that his seat is not safe with Antonio Giovinazzi also waiting in the wings. Giovinazzi raced for Sauber earlier this year in Australia and China, replacing the injured Pascal Wehrlein.

"[I’m] a bit nervous, it feels a bit weird, going to the last race of the season not having anything sorted for next year," Ericsson said. "It is a bit of a worry then but I still feel confident I will be on the grid next year but in this business you can never be sure before you have a contract signed.

"I think from what I understand it’s [the delay] talks with Ferrari and how much collaboration, and what they will include. For me that’s what’s been taking the time; Ferrari has bene pushing to get two drivers in the team and I mean that’s the main worry for me at the moment, but that’s not decided yet. Otherwise I’m quite hopeful/confident I will be one of the drivers unless Ferrari gets two drivers obviously."