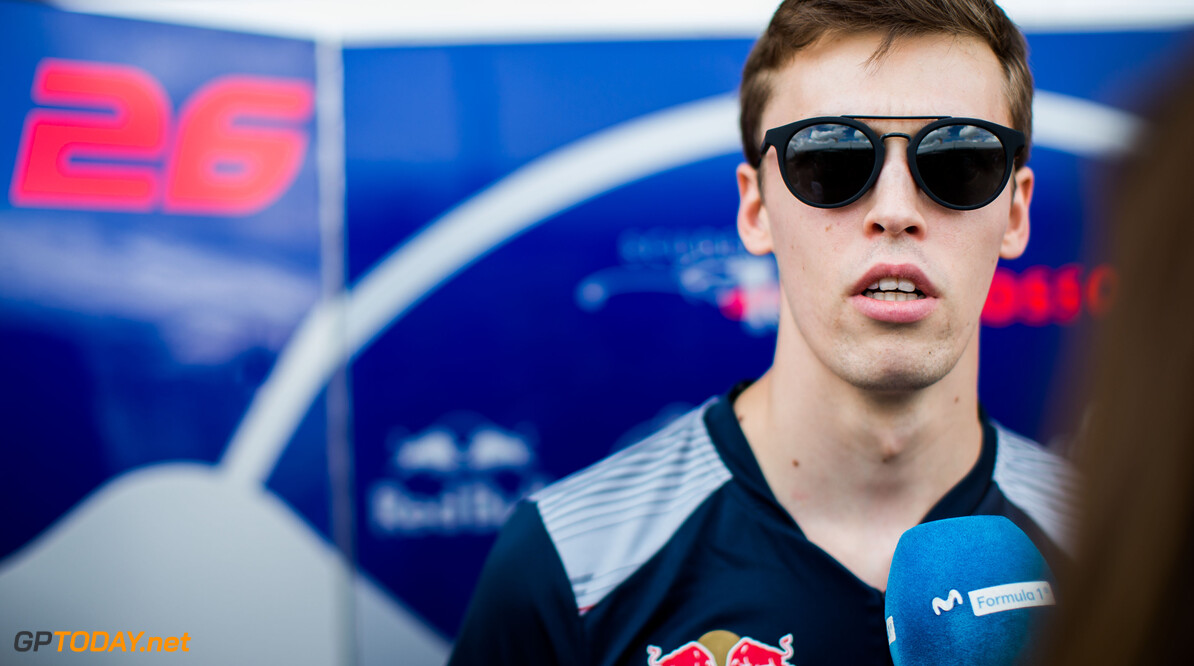 Helmut Marko: "Daniil Kvyat will not return in F1"

Helmut Marko says Daniil Kvyat will not return to F1 with Red Bull backing. Throughout the Austin weekend, Russian Kvyat called for a meeting with Red Bull's notorious driver manager to clarify his uncertain future.

Then this week, Toro Rosso announced that despite 23-year-old Kvyat's strong one-off return in the US grand prix, the Red Bull junior team would line up in Mexico this weekend with Pierre Gasly alongside Brendon Hartley.

Marko has now told Germany's Auto Bild that Red Bull will no longer support Kvyat in F1. "Kvyat will not return again," said the Austrian. "We do not believe he can make the turnaround in the long term."

Toro Rosso had only confirmed Gasly and Hartley for the Mexican grand prix, but Marko clarifies that the pairing will in fact remain in place for the final three races of 2017. "Gasly and Hartley will finish the season," he confirmed. "Then we'll see what happens." (GMM)